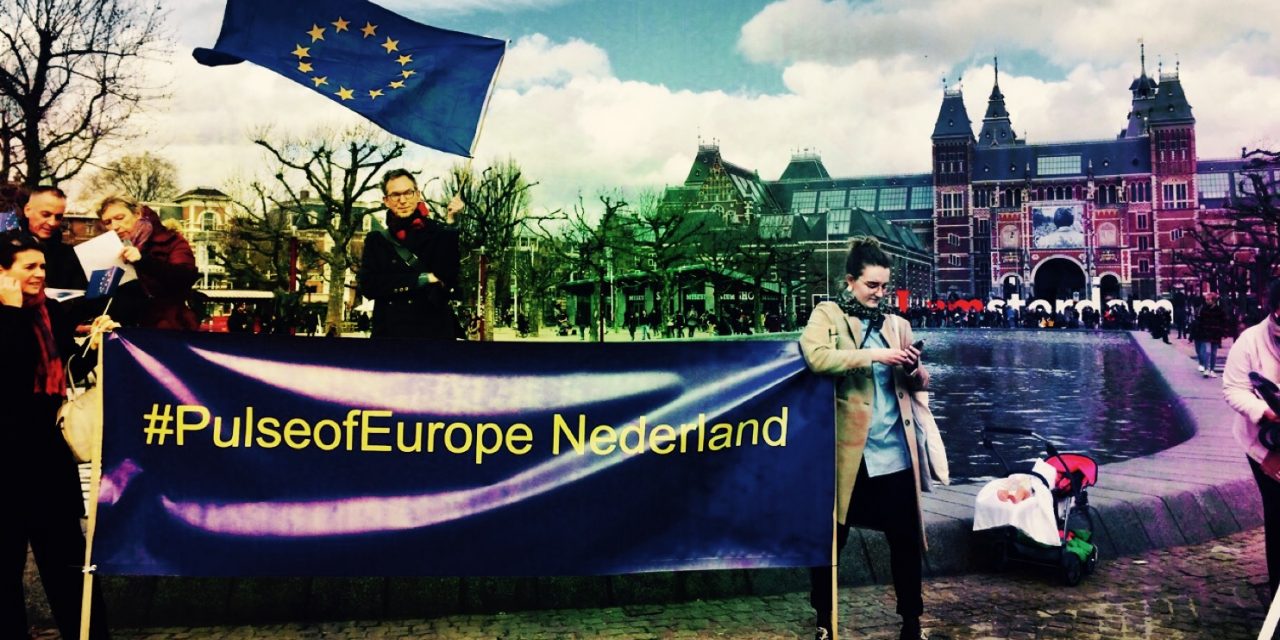 This coming Sunday at 2pm I will once more, together with my kids, join the crowd, which gathers weekly in front of Amsterdam’s Rijksmuseum. “The Pulse of Europe”, as the movement is called, is an explicitly non-party, non-religious grassroots movement, originated in Frankfurt/Germany. Just in a few months since its initiation it has spread to 40 European cities, including Paris, Vienna, and Amsterdam. Its aim: To make the pro-European voice audible again, thus counterbalancing the Brexiters and the Eurosceptics of recent times. And sure enough, this city itself has such a diverse cultural identity that it seems like one of the most appropriate places to rehash the discussion about the essence and purpose of a pan-European community.

For me personally it’s not too far a stretch to give it a thorough thought. Having been born in one country, raised in another, and raising kids of my own in a third at times demands good story telling skills to tie it all into a pretty bow. Not necessarily because I need a feeling of consistency but because I need a feeling of belonging, no matter whether parts of my identity connect or radically differ from one stage of life to another. But while a sense of a home noticeably changes in quality depending on whether you feel like a perpetual guest or a close family member, the stay won’t be pleasant without a mutually beneficial set of rules to regulate the freedoms and limitations for each of its dwellers. And this, undeniably, calls for a discussion.

Luckily, relationships are malleable, whether it’s between individuals or bigger groups. You don’t have to have all the answers and solutions straight away. Most of the times it’s already of great value to get a discussion going, to show good faith, and to keep all channels open. But while it sounds like a great strategy, its conflict-solving power has also been increasingly questioned over the last years. In fact, the claim for tolerance presents one of the biggest stumbling blocks in the eyes of the sceptics of the contemporary democracy.

“You and your European tolerance!”

“You and your European tolerance!” – a Russian friend recently exclaimed, and he sounded not less than bitter. I was honestly surprised to hear this word sound like an icky sickness rather than the absolute ideal I have grown to aspire to. Thus it was only recently that I had to accept that it is an uniformly defined concept. In my home country it became almost synonymous with a morally rotten life, and has received its derivatives like “tolerastiya” (echoing with the similarly demonizing epithet “pederastiya”), which is used to express contempt of the “pathological and society-damaging excess” of tolerance in (predominantly) Western European countries. Needless to say, this view is not exclusively external, as apparently quite a few people in Europe are thinking along the same lines. And wasn’t it the fatigue of the political correctness that has been strikingly demonstrated by North American voters in their recent choice of their commander-in-chief?

“…tolerance makes itself redundant once its advocates face its critics with intolerance.”

So what’s the deal with tolerance? The big question that regularly pops up through different channels is whether the ideal of (Western) tolerance has currently reached its limits against the background of an increasingly interconnected world with increasingly open borders – or in a world with such devastating conflicts that make the disregard for borders for many people the only comparably reasonable choice. The main argument in this discussion being that tolerance makes itself redundant once its advocates face its critics with intolerance – or the “paradox of tolerance”, as it came to be defined by the philosopher Karl Popper.

But in fact, tolerance was never meant to be unconditional. The idea of tolerance, as the Western world experiences it, developed from an authoritarian, monotheistic Christian religious tradition, and arguably takes a different path in polytheistic or different (e.g. Asian) religious communities. In this sense, its objects are per definition derived from religious prejudice against differing religious views, homosexuality, feminism, atheism etc. So when we talk about tolerating something, we automatically imply that the object to be tolerated is in the minority and in the wrong, or at least that we strongly disagree with it. Historically, in Europe the concept of tolerance was encouraged as a tool to enable a peaceful coexistence of different religious beliefs. Later it was extended to cover all individual life decisions. And the postmodern manifestation of it, as its critics argue, allows for no judgement to be passed at all. But the postmodern feel of tolerance can be both – its weakness and its strength.

Maybe we are all whiners, too caught up in our compartmentalized identities. Having set our minds on too small fragments of our selves we might have become extremely sensitive to criticism, vulnerable as individuals and groups, and overly anxious about our positions being questioned and contradicted. And the smaller the room we choose for identification, the more marginalized we come to feel.

But maybe we are all winners, as we free ourselves from preloaded overarching narratives that are not our own, while being able to rearrange the smaller particles of our identities with more flexibility. And then use our new-found freedom to critically assess, evaluate, and negotiate our positions, without losing the sense of belonging to a bigger and stronger community.

Find out more about The Pulse of Europe. 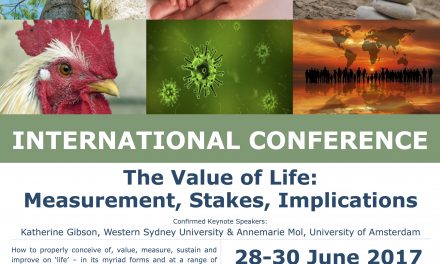 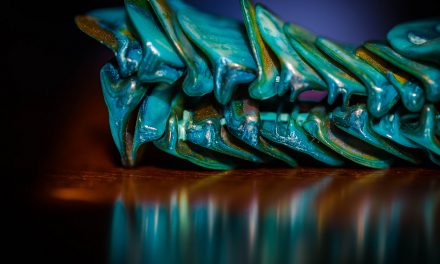 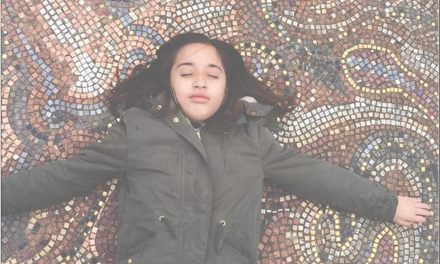 Migration and the Dutch Canon 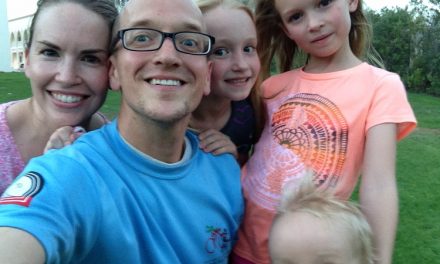