If we removed ourselves and left only the objects that surround us, what story would they tell about us? 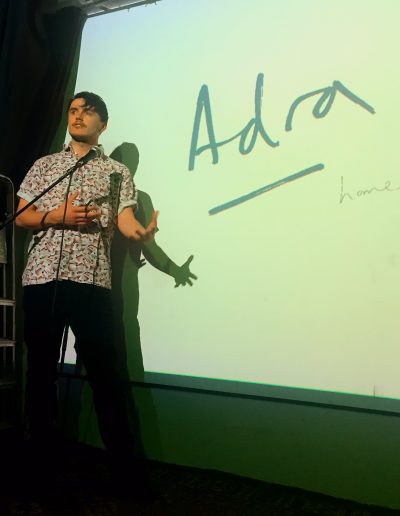 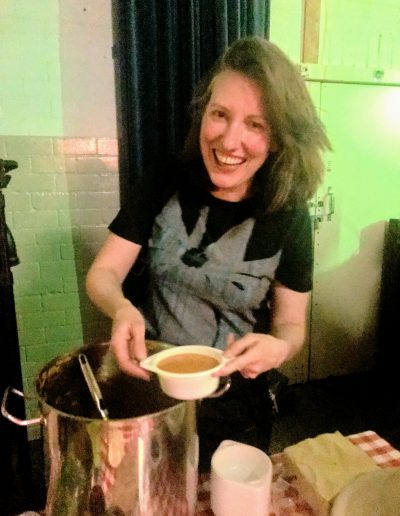 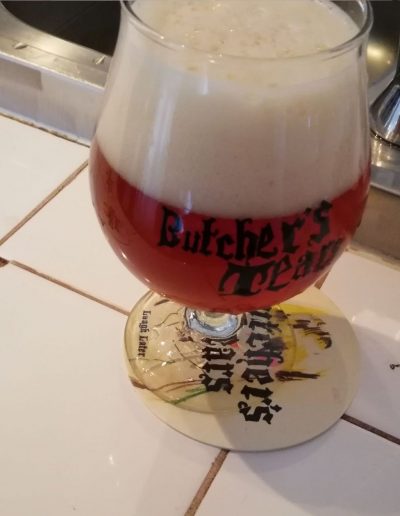 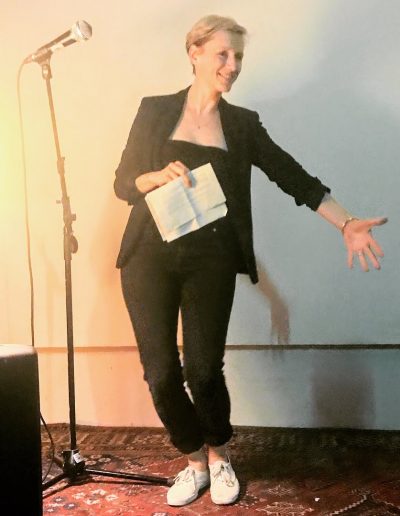 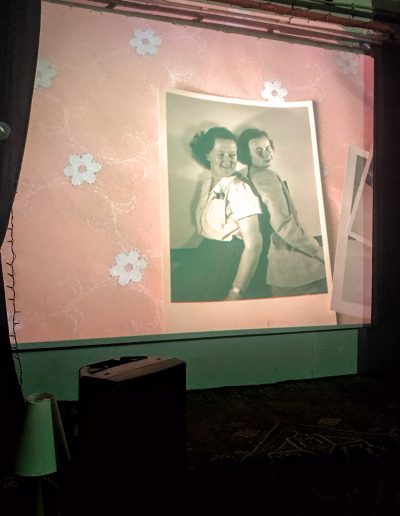 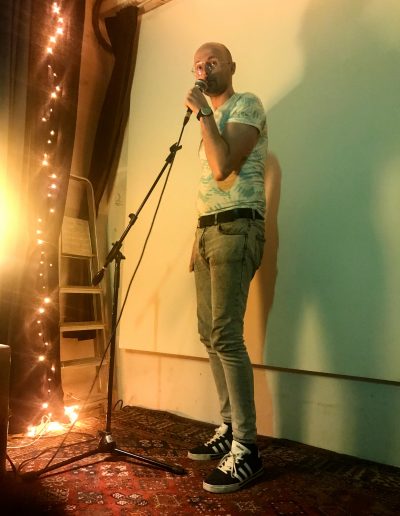 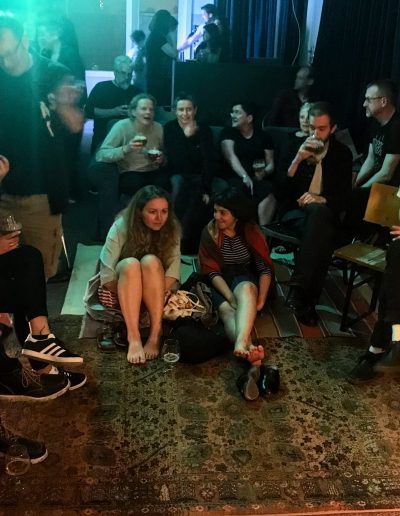 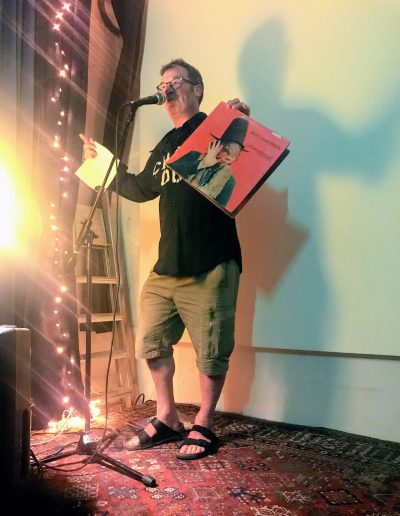 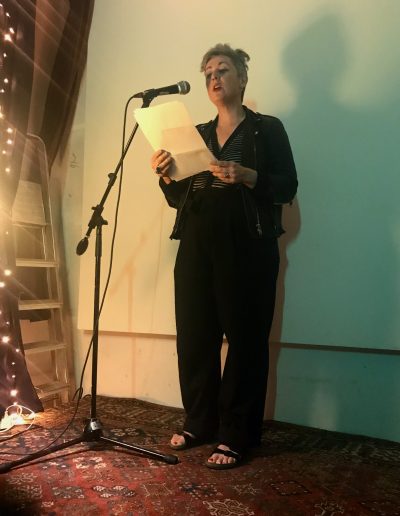 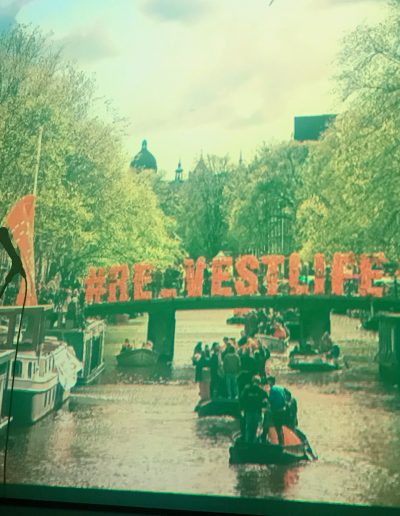 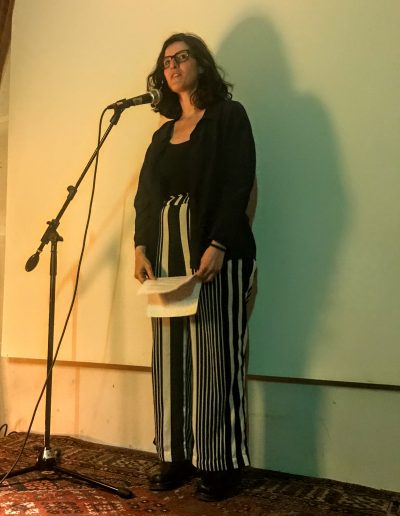 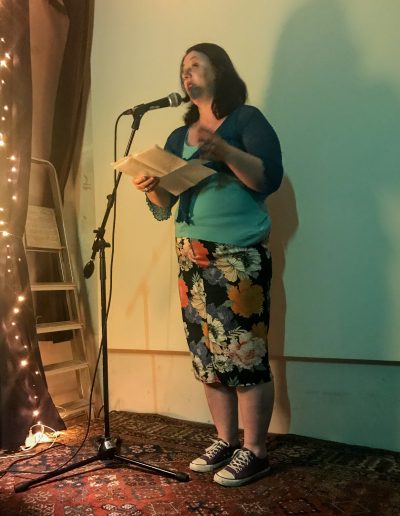 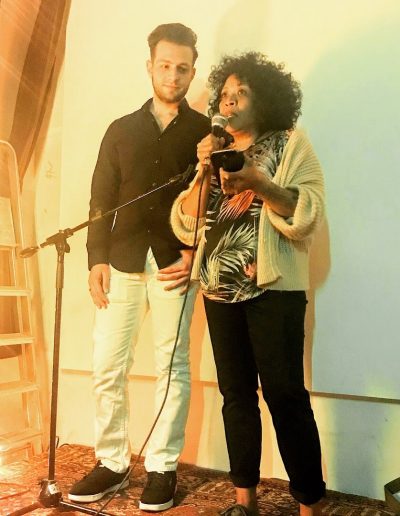 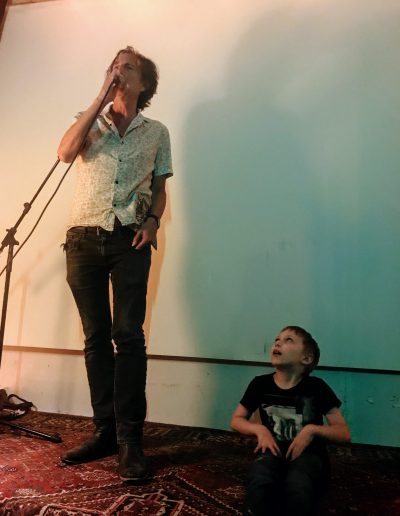 During Hiraeth’s Homemaker evening, held April 21, 2018 at Butcher’s Tears, we brought it back to the concrete, and chose to talk about objects. Objects of home. Objects that shape our connection to the world from the very first moments of our lives. Objects that we relate to memory, magic, tradition, fetish, our identity and our beliefs. Through poetry, storytelling and music, we delved into the negative space that objects build around us, exploring ways to talk about something for which we have no common vocabulary; something that is on the one hand very individual, on the other so universal.

Hiraeth is the ache, the restlessness, the vacuum that demands to be filled. It’s the longing for a geographical, emotional or spiritual place where we feel we belong. Those of us who have experienced it know the meaning of hiraeth – a feeling, seemingly untranslatable to other languages, yet so familiar to many. While home is in many ways a non-material concept that we carry within us, the physical place in which we unfold it and to which we connect our notions of home, is a very specific entity. And that is where negotiations begin. Or wars.

If we touch on that very basic need of every person in the world to reach the state of feeling at home, can we look for places where we overlap? Can these overlaps create comfort? Understanding? Even friendship and love? Robert Frost described home as “the place where, when you have to go there, they have to take you in.” Of course we all know it’s not that simple. So we start by talking about home. It’s a very easy way to begin a conversation: Where are you from? Where do you live? Where is home for you?

The emotional and physical safety of home is something that drives individuals and nations. It is the basic reference point for so many things, from identity to geographical location and political programs. While conversations about home can take many different directions, the underlying feeling is often of recognition. No matter how different the experience or ideal of home is between two people, they can almost always relate to its emotional essence.

Our Homemaker evening began with the Netherlands premiere of Finnish film-maker Helena Oest’s short film A Home in Memory. Originally premiered at HotDocs, Toronto, and awarded as the Best Nordic Short Documentary at the Nordic International Film Festival, New York, the short documentary “A Home in Memory” examines the relationship between identity and the surrounding space.  What is it like to abandon a home which carries traces from several generations? The short film shows an almost 300 m2 apartment in the very centre of Helsinki and how it is emptied, picture by picture. After the film began the live performances.

We were thrilled to have some of our same poets and storytellers from November’s event come back, and equally excited to have a few entries on the programme who had never performed their work in public before. Performances included a light-hearted but poignant piece about a performer’s childhood in the northwest of England during the 1970s, memories of a performer’s motherless childhood in Syria, and the comforting texture of the Columbian ruana that connected a performer to her grandfather. Together, we travelled the world and felt the intimate connections to place, space, and the physical world that help us make meaning and comfort wherever we are.

Were you with us at Homemaker? Or have you joined us at another Hiraeth event? Are you new to Hiraeth? We would love to see you at our next event, and perhaps even hear your story in whatever way you tell it best. Find out more here. 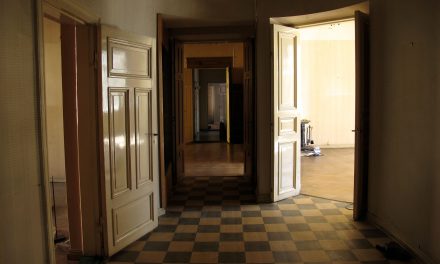 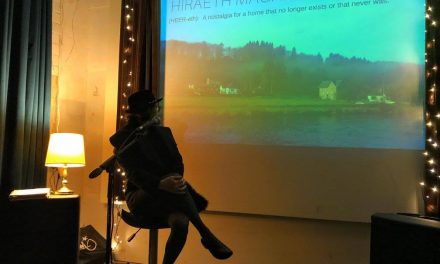 Light- An Evening of Poetry, Storytelling and Art 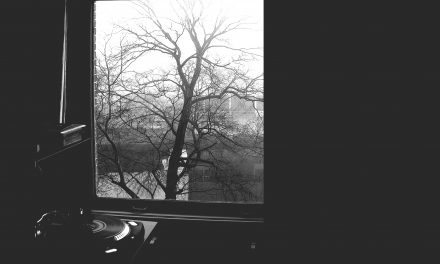 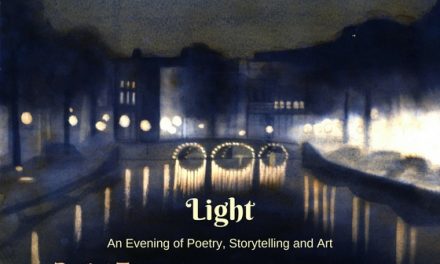