We are very pleased to announce that we will be screening the movie “A home in Memory” by the Finnish film maker and artist, Helena Oest, at our next event at the Butchers Tears on the 21st April.

‘A home in Memory’ looks into the relationship between identity and the surrounding space. What is it like to abandon a home which carries traces from several generations? 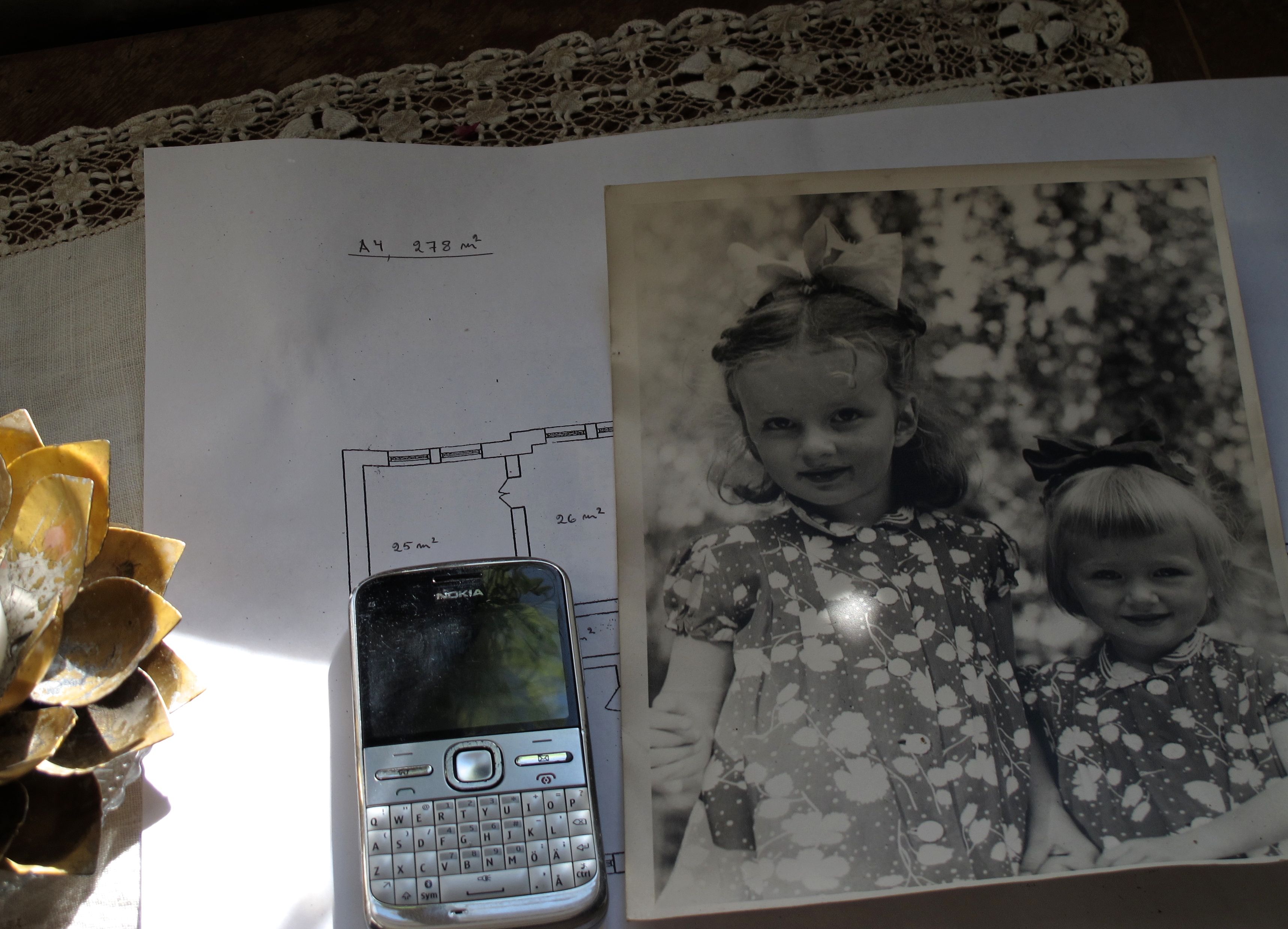 The task of clearing out an estate left by a close relative awaits most of us. The objects left behind tell us about the deceased and her or his life. Sometimes, as in this case, you can find layers stemming from generations back, in the form of photographs and letters. Furniture, walls and floors hold their memories as well. What does it feel like to leave it all behind and close the door for the last time?

‘A home in Memory’ shows an almost 300 m2 apartment in the very centre of Helsinki and how it is being emptied, picture by picture. Visually, the film consists of still photos only. On the sound track we hear two sisters discussing, the sounds of the apartment and the surroundings. The siblings are not shown in the photos, we can only hear them. It is as if what we see is in the past but what we hear in the present. 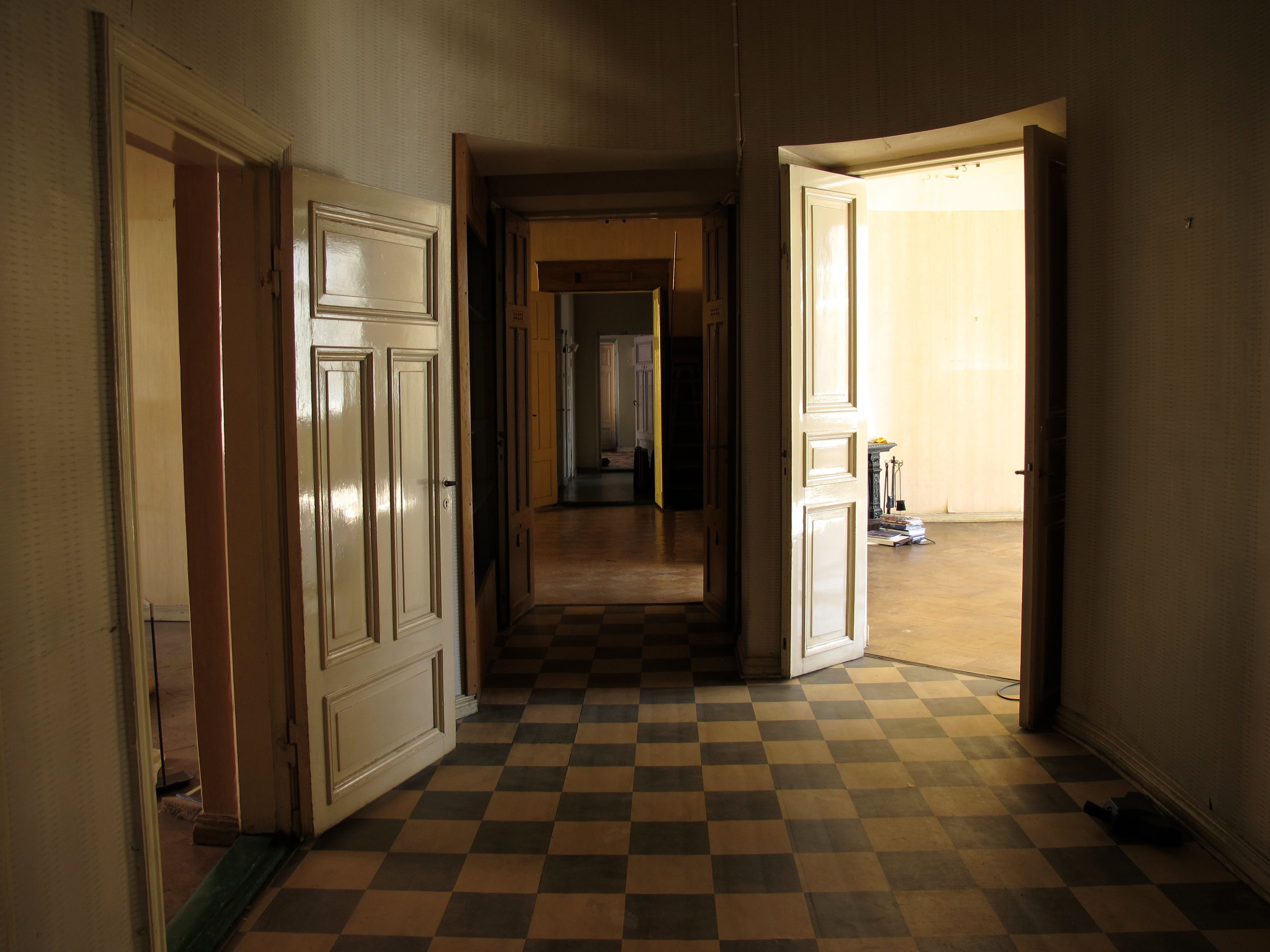 In ”On Photography,” Susan Sontag writes about the way in which photographs ‘give people an imaginary possession of a past that is unreal’ (Sontag 1979: 9). Photographs suggest the impossibility of accessing the past, whilst obsessively trying to. Nevertheless, nostalgia is medicine for sorrow. ‘A home in Memory’ documents the process of relinquishing. It tells about objects but awakes thought about what we all necessarily will have to let go of. The film encourages the viewer to appreciate life, while still possible. To close and to open doors.

At the Nordic International Film Festival (New York) it won Best Documentary Short with the motivation: “An intimate story, bravely told, about frailty and the inevitable end of a life”. 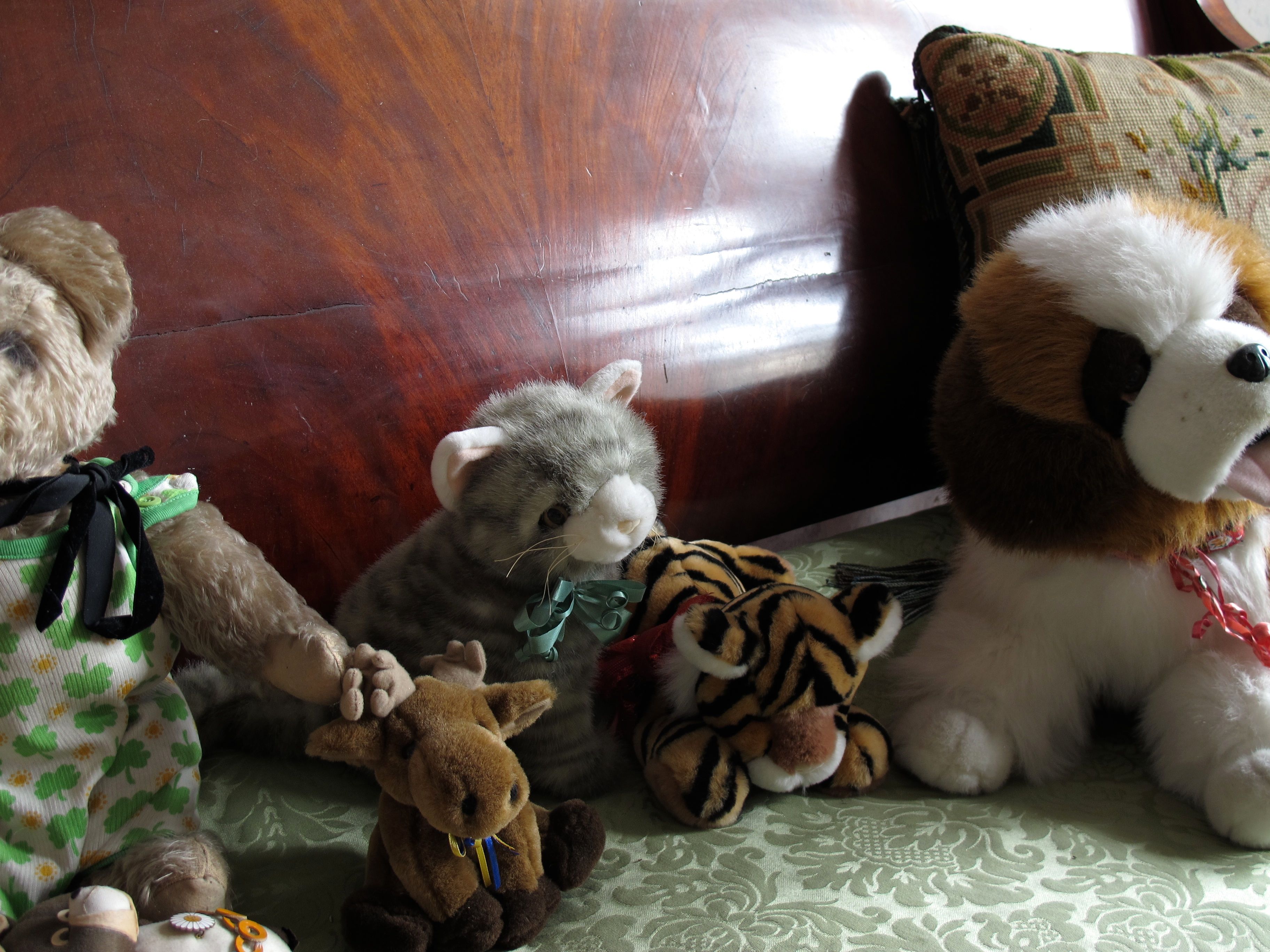 Lisa, called ”Aunt” in the movie, moved to Rauhankatu in 1957, together with her sister Saga and her husband Harald. Harald ran a camera agency out of the apartment. After his early death the sisters stayed. Saga developed dementia and moved to a nursing home in 2011. Lisa lived in their home until two weeks before her death in October 2013. Her sister died a month later.

In the early spring of 2014 the daughters of Saga and Harald clean out the apartment, their childhood home, before the forthcoming sale. One of them arrives in Finland from Australia, her home of many years. The process lasted for many months. The sisters sort and throw away, wondering why certain objects had been kept, “a cup-board full of egg cartons! For buying eggs on the Market Square! But they don’t sell eggs on the Market Square any more!”

They look at the thousands of diapositives their father left. They come to remember persons and episodes tied to the apartment, but most of all they feel anguish by the scale of the workload – one of them recounts that her own daughter has threatened to burn all the things she one day will leave behind. In the beginning of May the home is emptied and the spring sun shines through the windows. 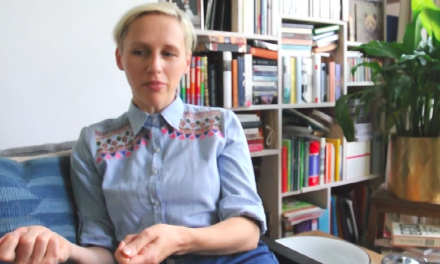 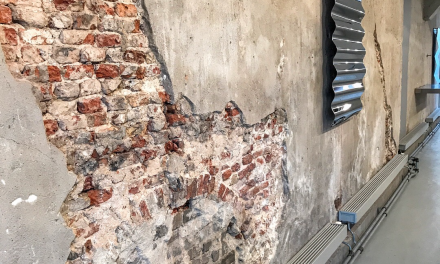 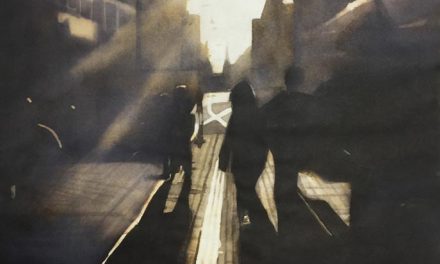