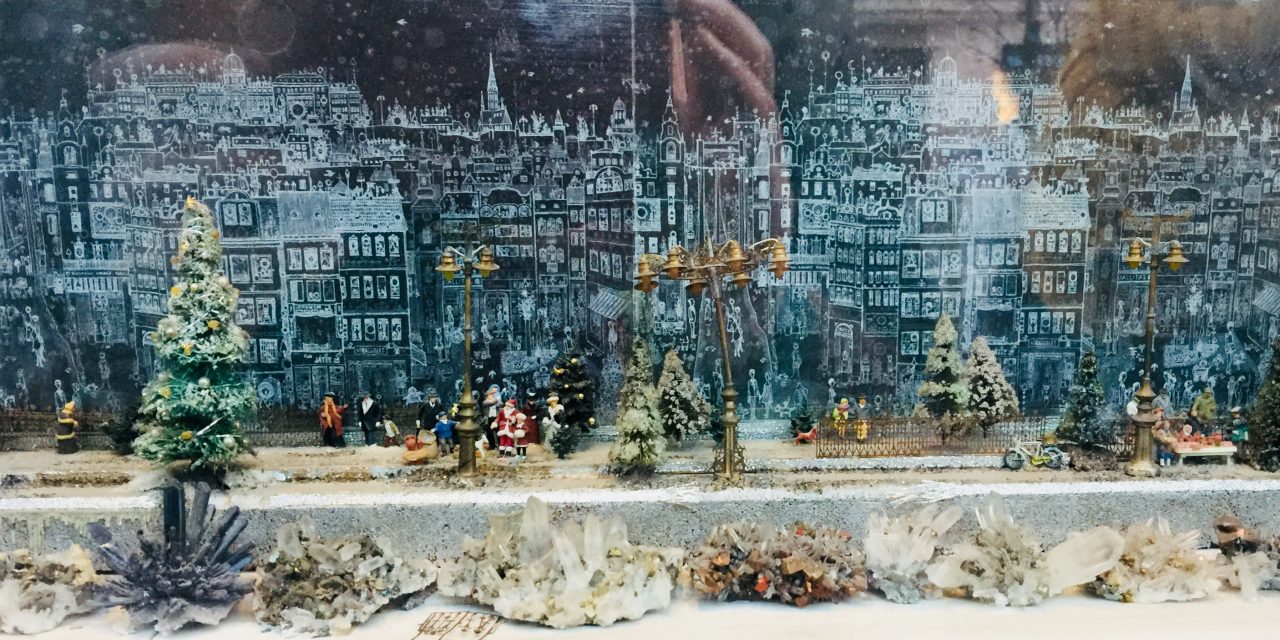 ‘One of the effects of leaving and moving and not having a solid continuous tradition and community around us has been that we have been free to improvise.’

Describing herself as a child of “leavers and movers”, Alissa Herbaly Coons has spent her life finding home around the world. From age five until the 9th grade, she lived in what she describes as a “very American” suburban neighbourhood in Montana. In high school she suddenly landed in Hungary in the middle of a long, cold winter. As a result of this first move overseas, she says she “gained German, and the knowledge that it was possible to do difficult things.”

Alissa grew up going to a series of churches of different denominations, and she has continued this tradition with her own family, attending different local churches in the places where she moves as a way to connect, meet people, and find a sense of belonging. Together with her Jewish husband, she is raising her children to appreciate different faiths, improvising and forging their own traditions while staying connected to local faith communities. She says, “I do find that I am a happier, healthier, saner person when I am connecting with the stories that were a part of my mental imaginary as a child, and one of the major themes in the Bible is exile and belonging and homeland.”

From her parents, Alissa learned to be “reckless in saying yes” to international adventure. So when she married a boy from her hometown and his career took them to Canada, she did just that, spending her year of maternity leave with her first daughter learning about her new home “at ground level” along with her child. After another move took them to Australia, she started a phD in Creative Practice at the University of New South Wales in Sydney. Her research examines expatriate Hungarian women and their stories of repatriation and return. As part of the phD she is writing a piece of what she calls “consensual bio-fiction”, somewhere between a novel and a biography. 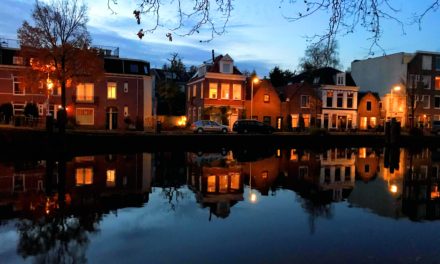 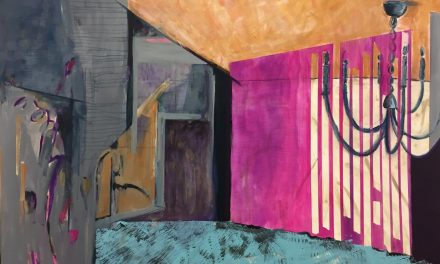 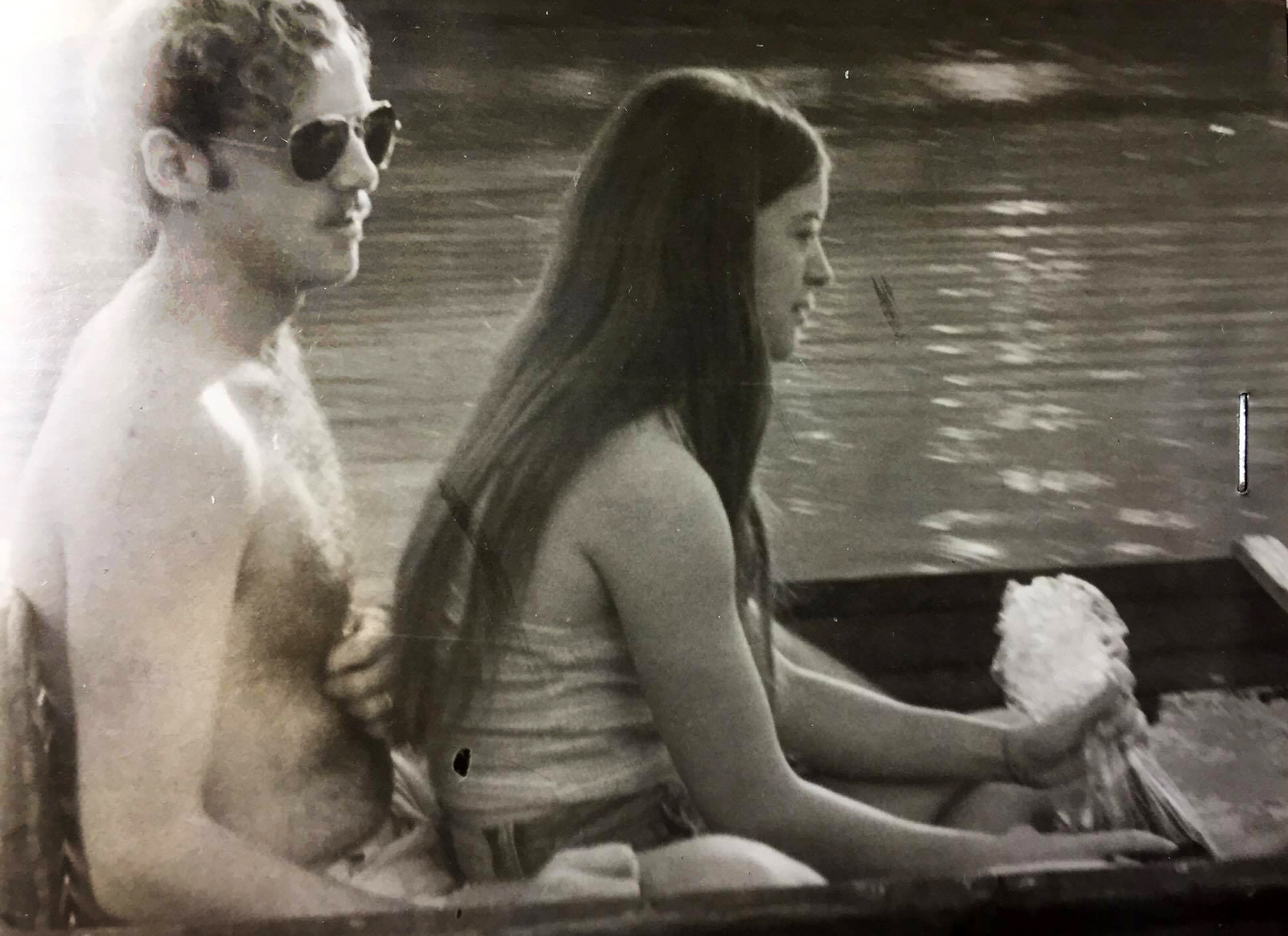