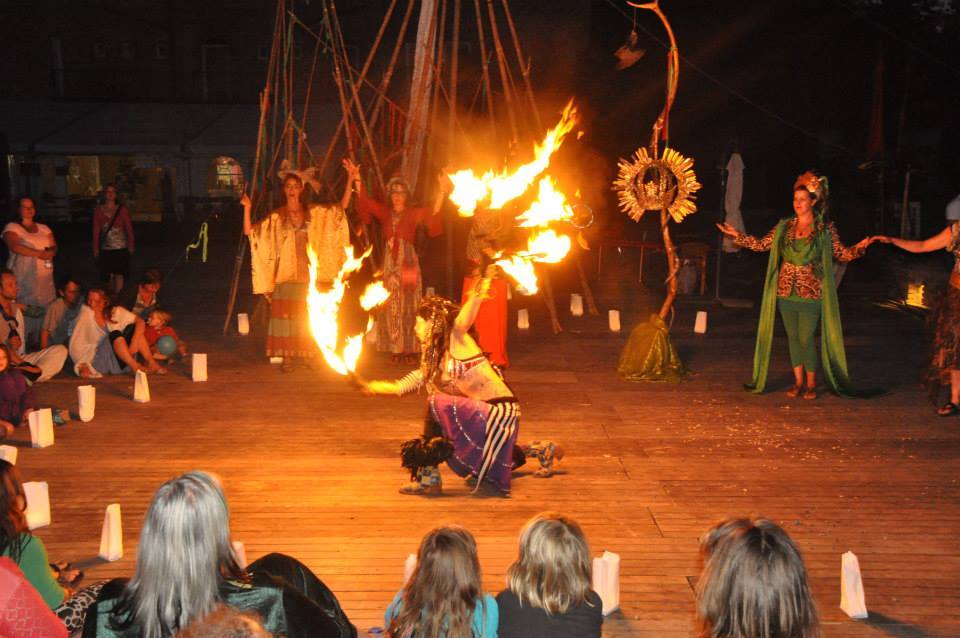 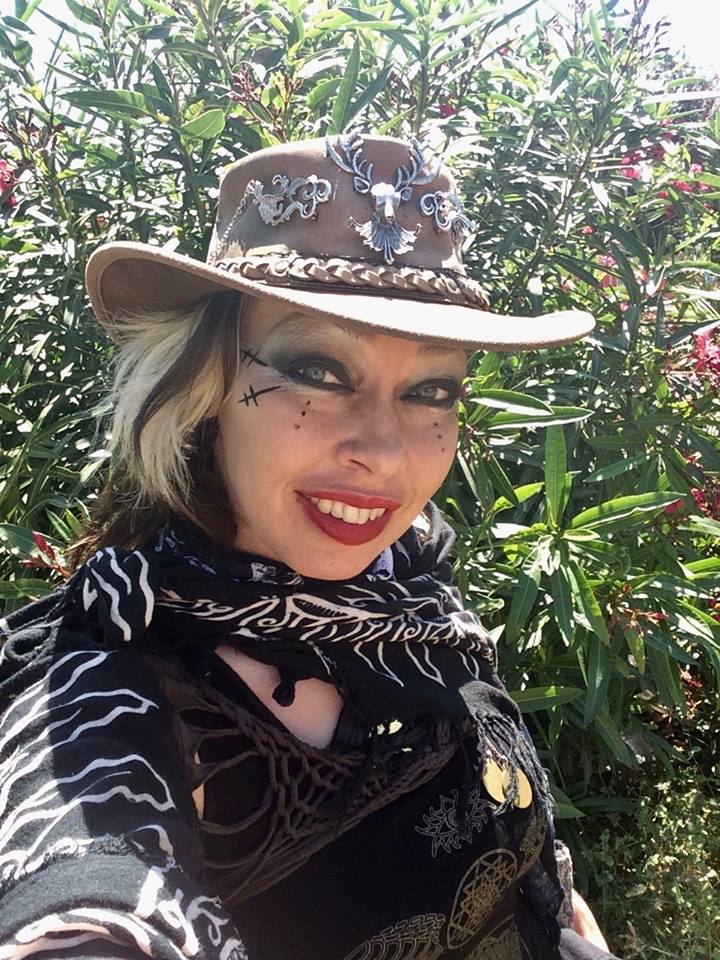 In this episode, I talk to Stardust Magick.  Star is a transformational artist- transforming herself and others through costume and performance. She believes in radical expression and lives with an open heart and with the intention of simply spreading joy to others. Star helped form the Mystic Family Circus, Stilt Circus and Makeover Mechanix. She was also part of Cirquinalia, The Girlie Freak Show, The Dream Theater and starred in many music videos and red carpet events.  Star also occasionally worked with other performance groups like Midnight Sun and Lucent Dossier in California and has performed at festivals the world over.

Star has long explored the meaning of community, as she has woven her way in and out of ‘tribes’ across the world- both ancient and co-created.  She says that, over time, she’s learned that she doesn’t belong to any one tribe; that she’s a “tribe hopper” and adopts the best of each community she encounters.

For the past two years, Star has been teaching hair styling at ASKV, an organization that helps undocumented refugees in the Netherlands.  She talks about the rewarding experience that it has been and how it has opened up another element of community for her.  She encourages others to learn about the organization and get involved. 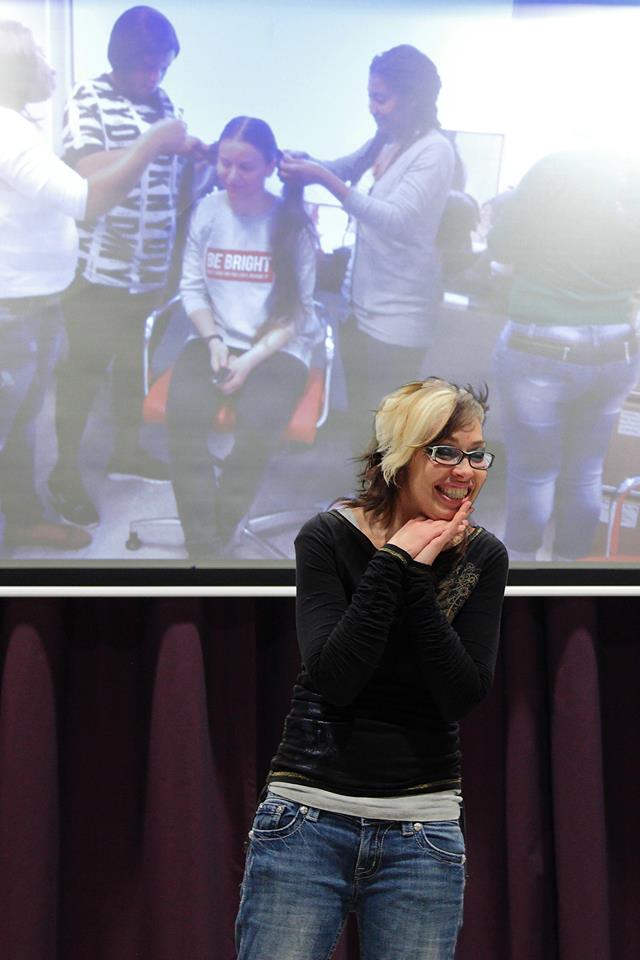 As a nomadic free spirit who has been changing countries ever since she was a child, I was curious how Star would define home, and she immediately reflected on her connection to nature as feeling like home, but after some thought, she went on to really explore and reflect on the various ways she feels at home.

Check out more of Star’s work on her website or facebook.  She is available to perform at parties.  She is also available to do transformative hairstyling and design custom headdresses, costumes, clothing and accessories. 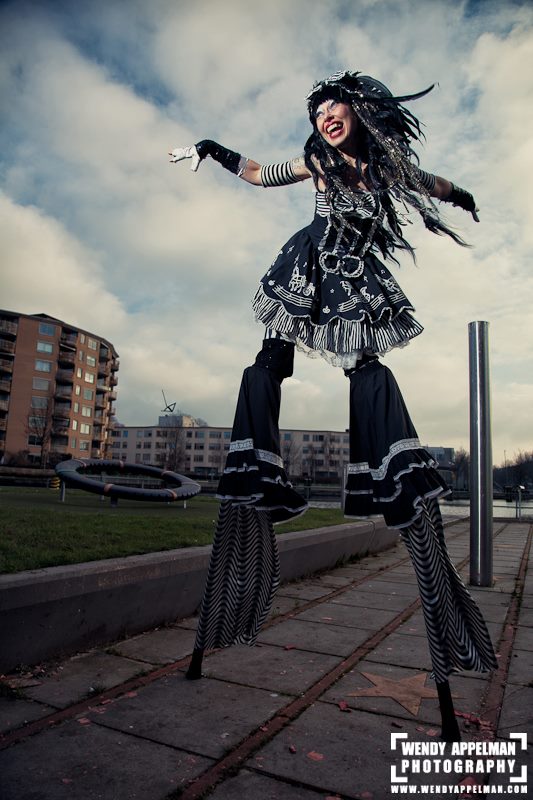 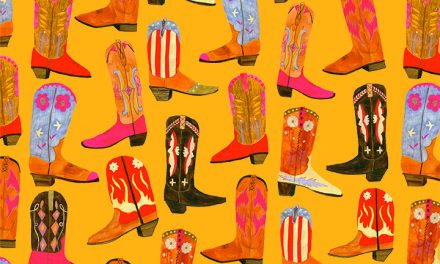 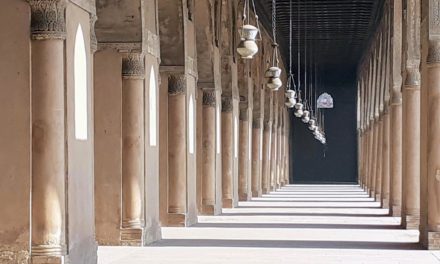 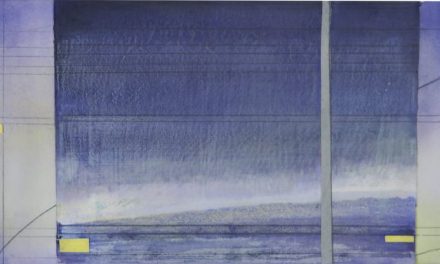 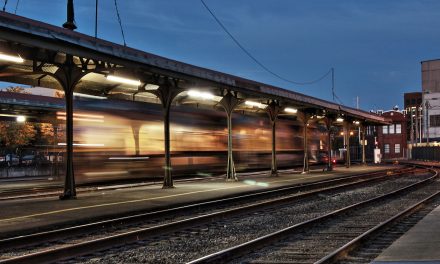