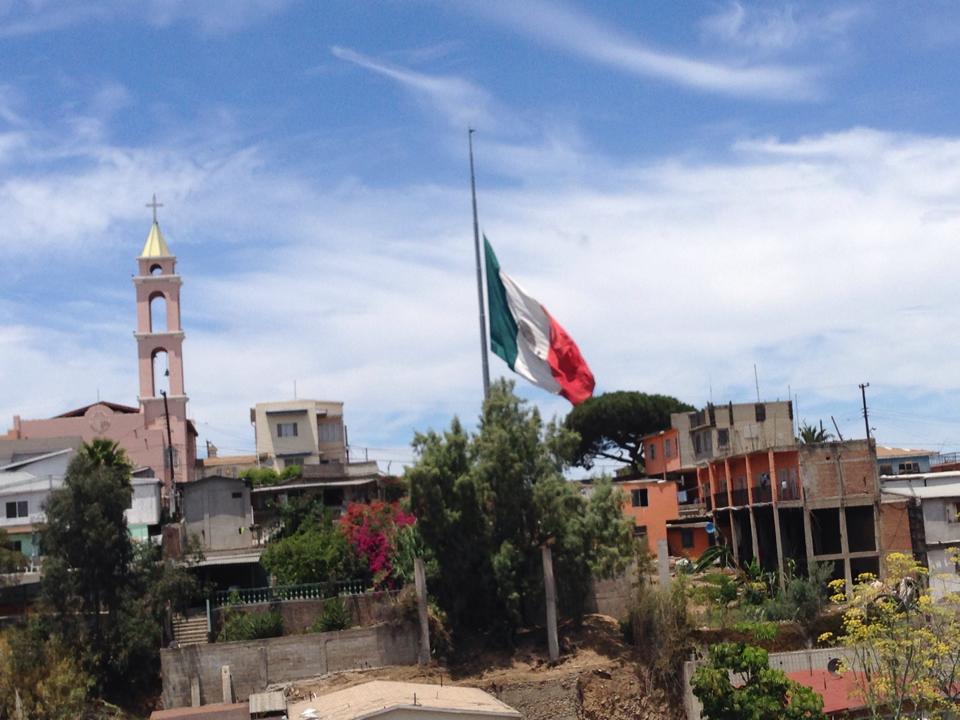 Welcome back and Happy New Year!

As we enter this New Year, I want to reiterate our mission at Hiraeth Magazine which is to promote empathy and unity, for those seeking home, through the power of storytelling and art.

In the first episode of the New Year, I wanted to talk to someone who is from a place that breathes transience and migration.  We will talk to Edgar Morales, son of Mexican footballer, Alfredo “Harapos” Morales.  Edgar reflects on what it was like to grow up not only as the son of a local hero, but also what it was like to come of age in the border town of Tijuana.  Tijuana is situated on the cusp between Baja Mexico and California.  It has long held its role as a place of transition for those seeking opportunities in the North as well as those deported, or retiring in the South.  There is also a population who live in Tijuana and commute into San Diego for work or school, but with a growing economy, proximity to resources, and the founding of its own soccer team, Tijuana has grown to find its own identity and become more than just a rotating door, but a place to call home for many. 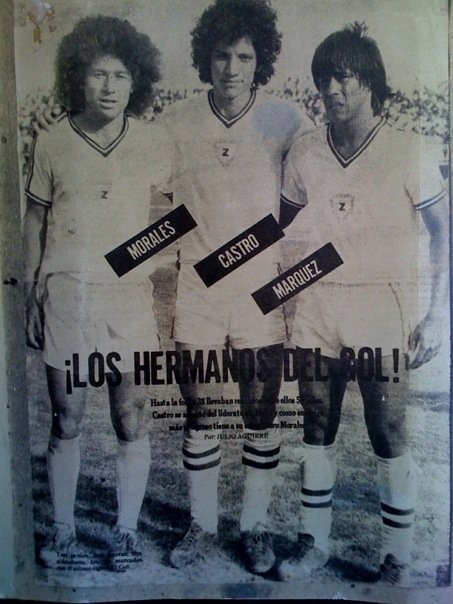 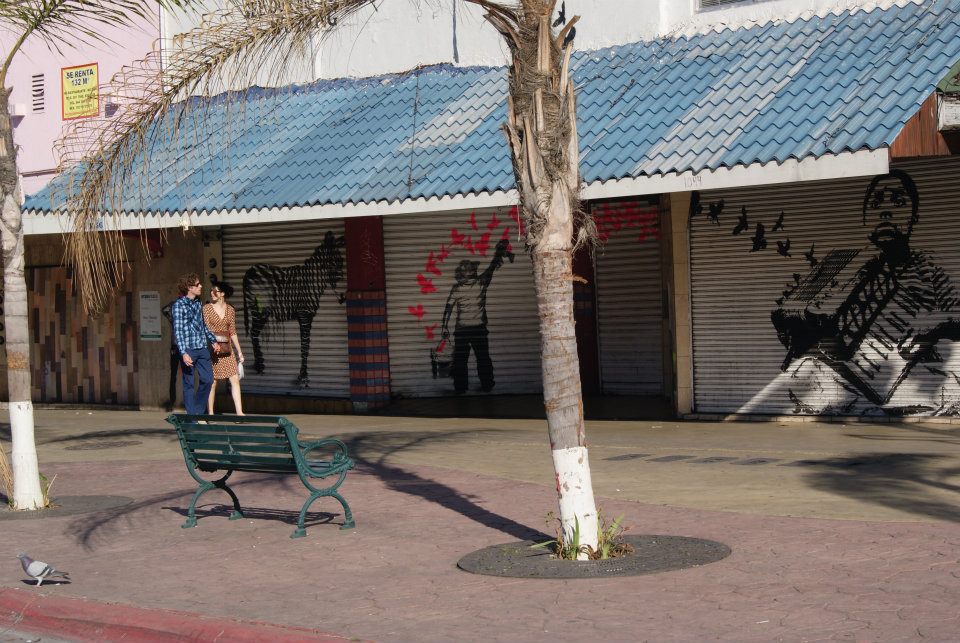 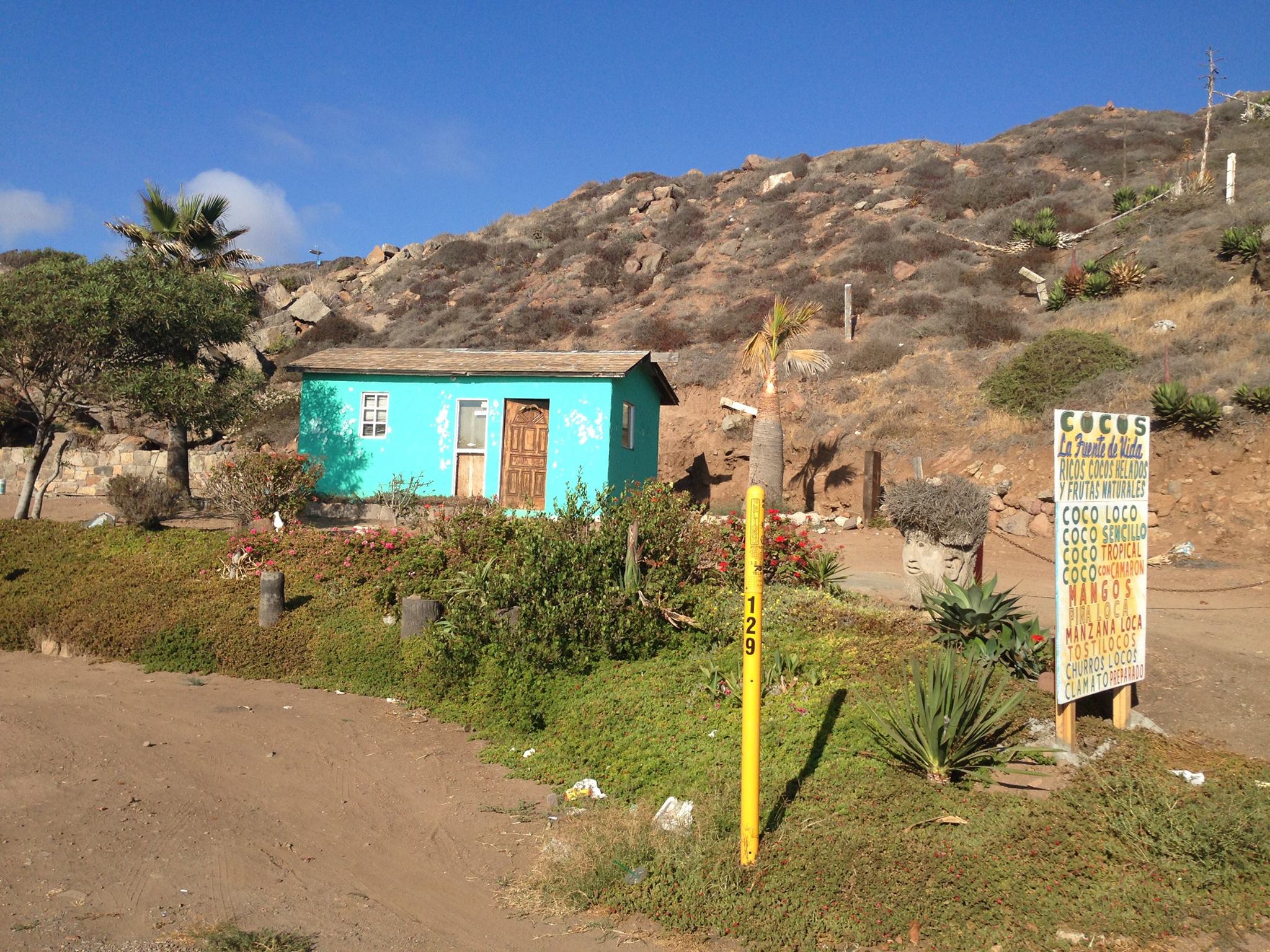 On the road to wine country in Baja California 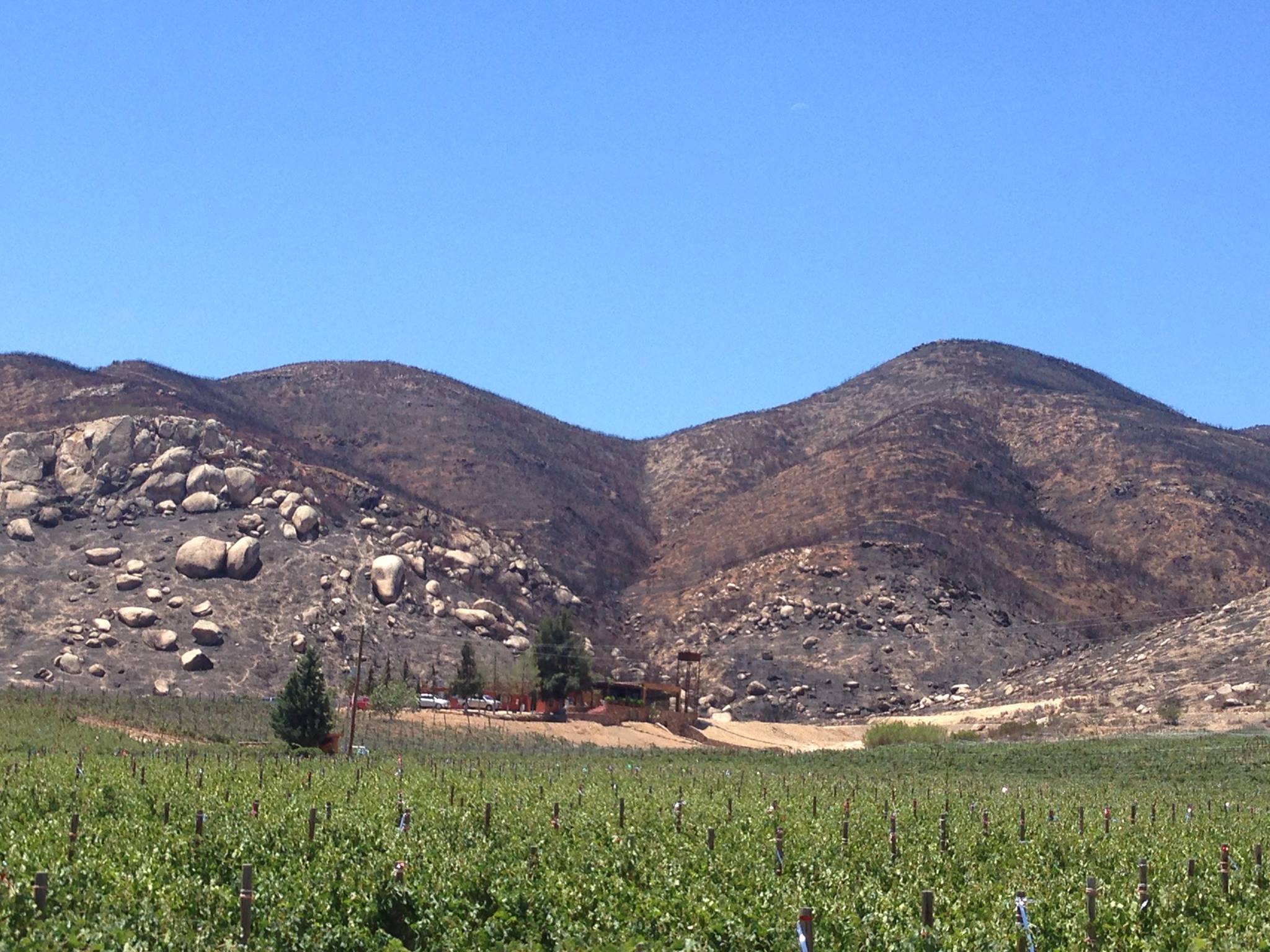 A winery in Ensenada, Baja California 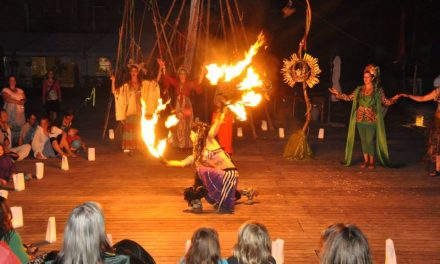 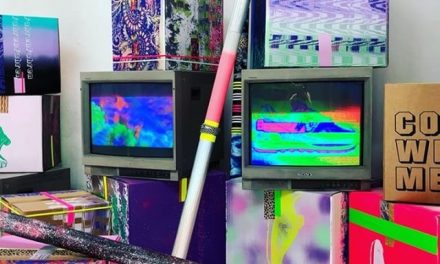 Podcast Episode 29: Window to Another Reality 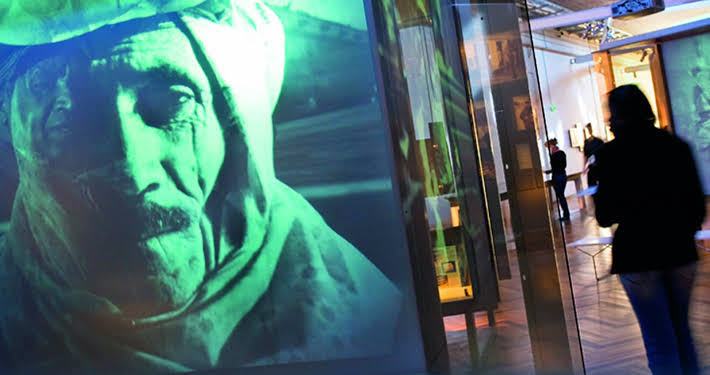 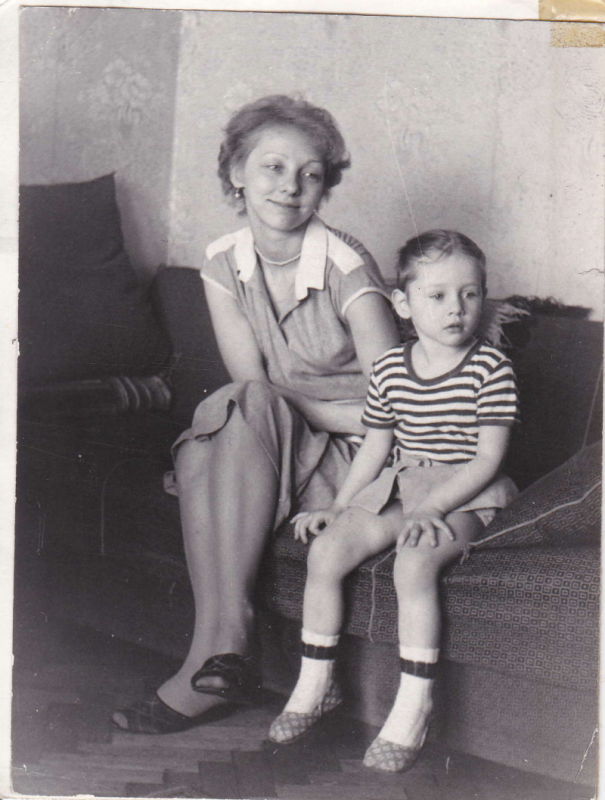