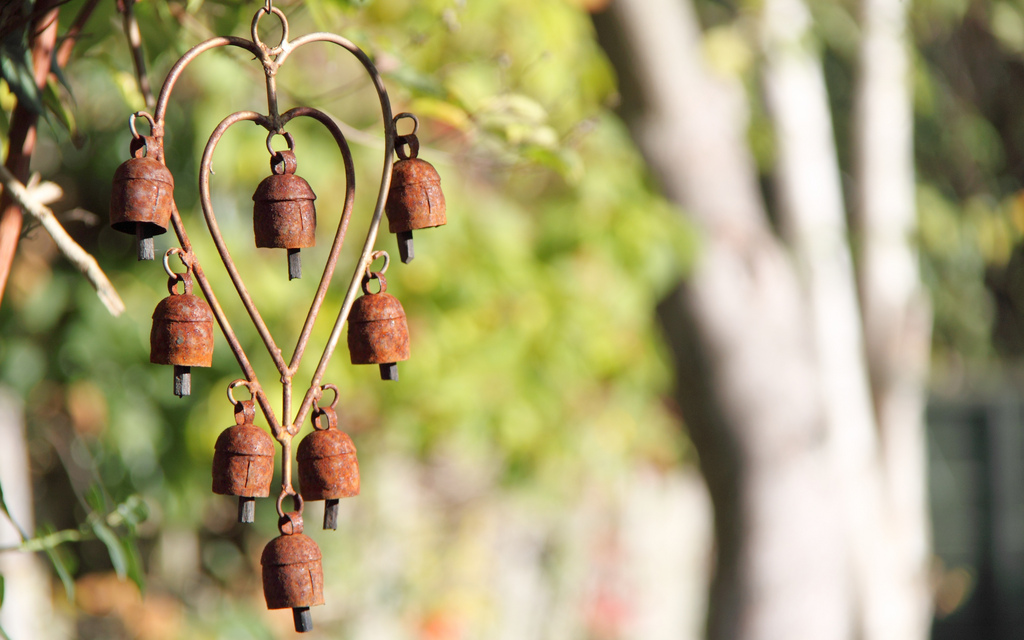 In a white wood room

I wrote my name

on the wing of a tiny bird

lit a candle in a hurricane

in a pub blue with cigarette smoke

while the rest of us slid

our hair gel and mousse

You, unruffled at the corner of the bar

even when you were there

You were never there

only later did we notice

frost and ice had blistered your toes

that your mirror was cracked

I thought you immune,

young, as the rest grew old

who you really were

to the dulcimer chimes in your head

we battled with wolves

on a wild heath

I brought you purple flowers 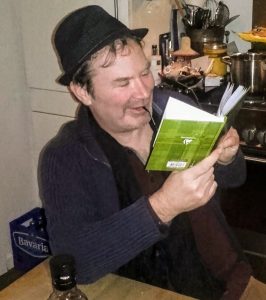 Jeremy Keighley was born and bred in Derbyshire, England and studied Comparative literature at the University of Essex. He moved to Vienna and then Amsterdam and has spent half his life living abroad. He now lives in Alkmaar, NL and works (non-poetically) in Amsterdam. Jeremy is a performing poet and has released 3 CDs with music by 3-Bop (Monkey Puzzle, Ophelia and Sandstorm). In his spare time he is also a long-distance runner, but has yet to find a way to combine this with writing poetry. He is married and has 4 children. He has poems published in various magazines including : Subdream Vienna, Lunar Poetry (London), Alkmaar Anders (Alkmaar NL), Fuselit Magazine (London) and Birdbook 2. Jeremy has one completed, but unpublished novel and is currently working on his second. 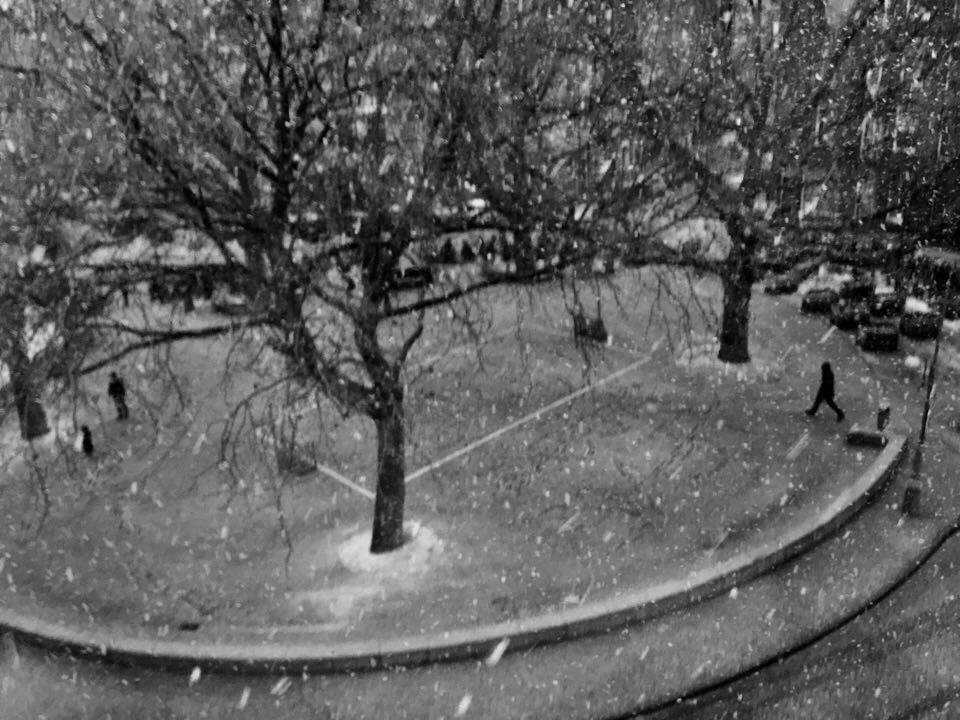 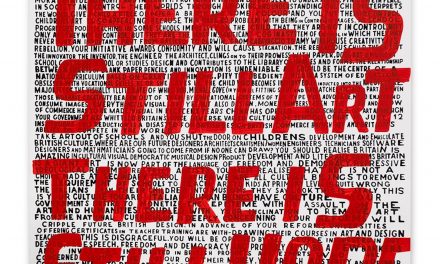 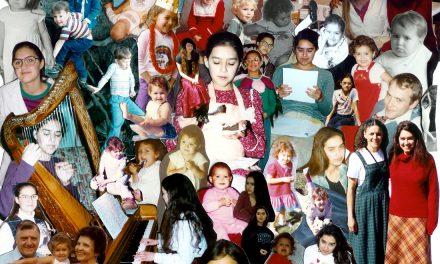