Latino USA shares a story of exiled writers finding asylum in Pittsburgh, USA thanks to the organisation City of Asylum.

“In many places in the world, being a fiction writer can be a pretty dangerous job. Writing about certain topics can get you jailed, harassed or even killed. For many, the only solution is to leave home.

For a handful of dissident writers from all over the world, a colourful block in Pittsburgh has become home. Known as the “City of Asylum,” the block is lined with once-blighted houses that are provided to persecuted writers rent-free by a local non-profit. The project’s residents include exiled writers from China, India, El Salvador, and one writer from Venezuela who was harassed after writing a novel about an assassination attempt on the president.” 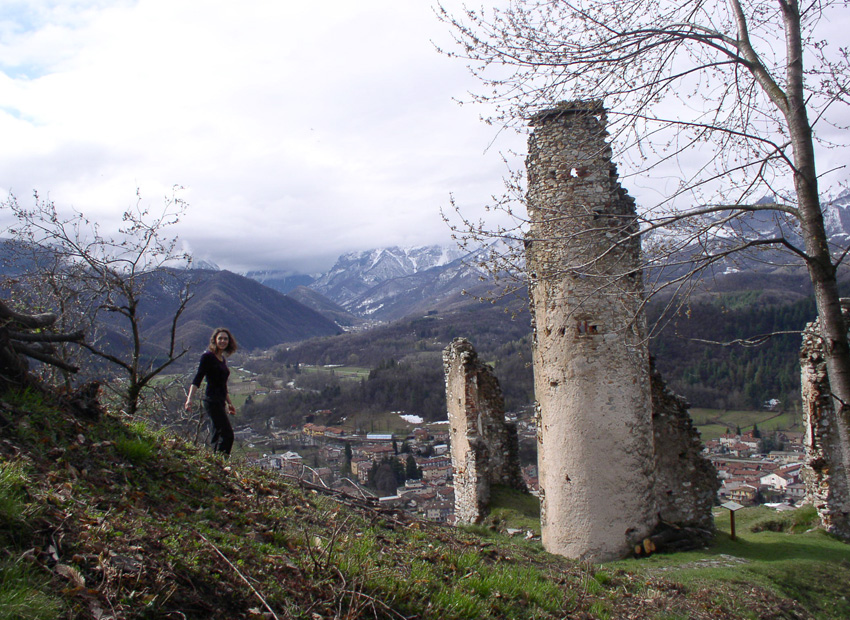 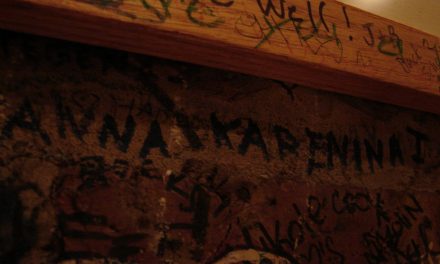 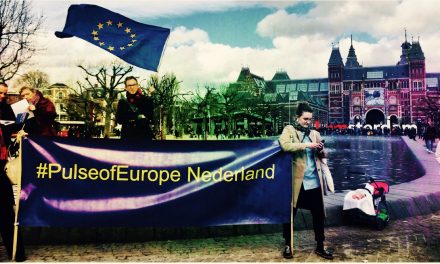 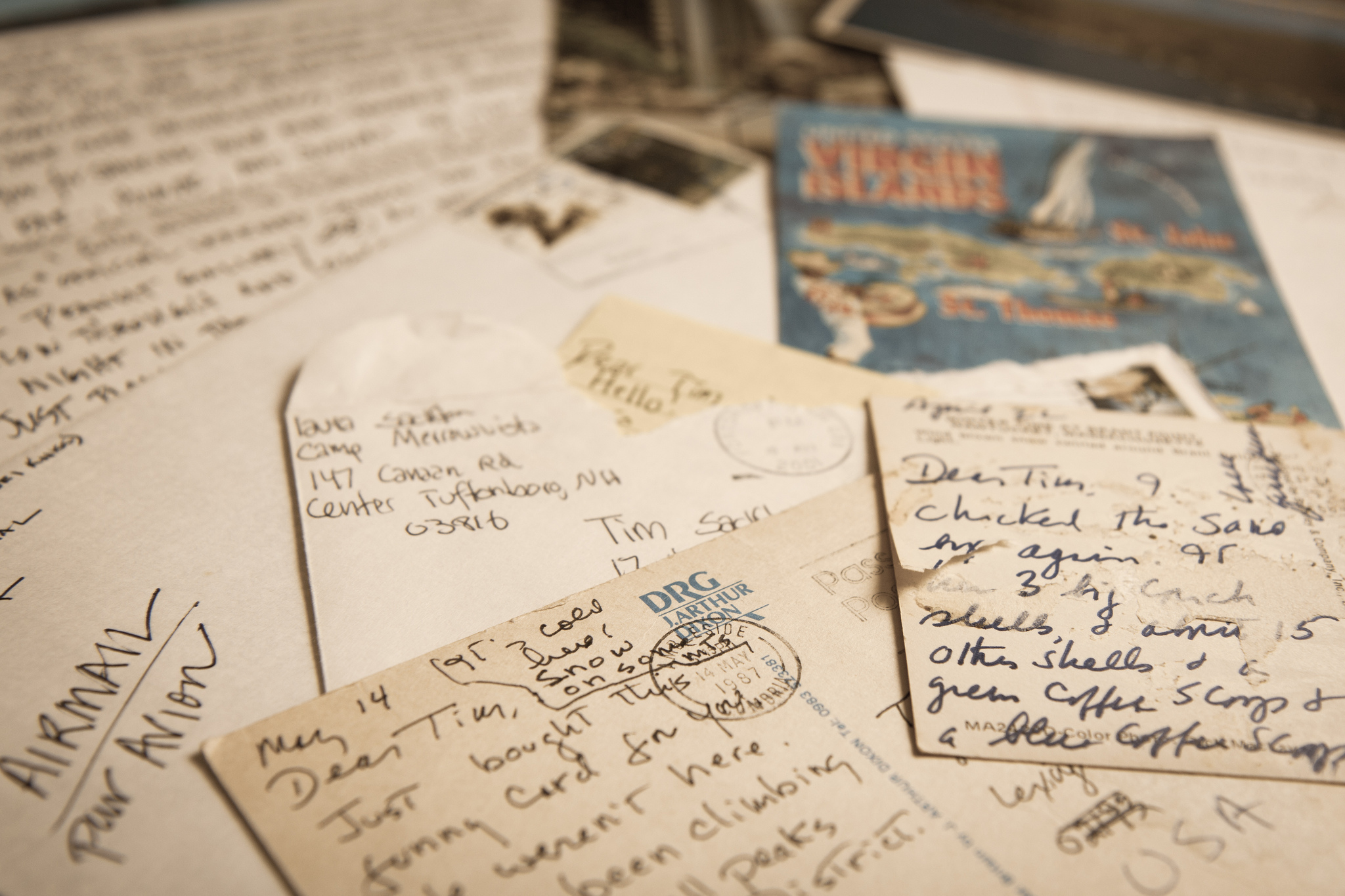