The Blood of the Soul

I spent my morning at the Italian consulate today, submitting my application to become Italian. Hearing the cadences of Italian (even the elevated, exasperated tones of Italians grappling with red tape on either side of the counter of a government office) took me back to the village in Italy where I fell in love with many things, not least of which was the music of the Italian language. The sound of a language is a bit like the scent of a local flower, or the tingle on the taste buds of a favourite morsel of street food. It has the power to immediately transport a person back to another time and place.

Once while out on an evening walk in that village in Italy that I still think of a bit as mine, my husband Tony and I decided to cut through the cobblestone stillness of our little town square. At that time of day, with the bells striking and mists curling up around the church tower, the village resembled nothing more than an Italian Brigadoon, about to disappear again into a hundred-year enchantment. However, on this particular evening it just so happened that the entire square was full of chairs, and a stage had been erected on one end. A local acting troupe was performing a play to the rapt attention of what must have been half our little village. Never ones to pass up an impromptu cultural occasion, we decided to stick around for a while and test out our budding Italian skills. Much to our dismay, after ten minutes of listening intently, we had failed to distinguish even one recognizable word. Finally, we gave up and returned home, thoroughly deflated. Was our Italian really as bad as all that?

Our relief was great a few days later when we mentioned our linguistic failure to a friend. She informed us that the play had been performed not in Italian, but in Piemontese, the regional dialect peculiar to Piemonte, our northern corner of Italy. Intrigued, we asked around a little more about this mysterious language that is apparently alive and well, despite being unofficial and even sometimes discouraged. In learning about Piemontese, we learned a little more about Italian itself. When in 1861 the Kingdom of Italy was formed by uniting a collection of kingdoms, duchies, and city-states that were then coexisting on the Italian Peninsula, only 2.5% of the population actually spoke Italian. What did the rest speak? Their regional dialects: Neapolitan, Sardinian, Venetian, and yes, Piemontese. In fact, the language we now call Italian is derived from the dialect spoken by educated Florentines. The Florentine dialect won out largely because of Dante, whose Divine Comedy was read all over Italy.

I can’t help cheering for the underdog, so regional languages with a small native base fascinate me. I’m especially interested in how they manage to survive in the modern world, when populations are so mobile, and mass media so successful in promoting cultural homogenization. In Europe, one of the factors on the side of traditional languages is the European Union. The story of Europe in the 19th century was a story of nationalism. Out of the decaying empires rose nation states, each consisting in a group of people who shared a common culture, an attachment to a certain piece of land, and a language. In the general mêlée some nations ended up without a state. Many of these stateless nations were ruthlessly repressed by the dominant nation state with control over the territory where they lived. And one of the best ways of breaking up and dispiriting an undesirable minority is to forbid them from speaking their own language. This is not a purely European phenomenon. It happened and continues to happen all over the world.

I’m American by birth, and as I mentioned at the beginning of this post, an aspiring European by inclination. I’m a little in love with this idealistic but also highly practical thing that is the European Union. And one of the facets of it that interests me is how the stability and security provided by a centralized European Union has, at least from certain angles, made some of its member states less desperate to insist on a single dominant culture. This atmosphere is allowing a few of these lesser-known languages the chance to make a comeback. One of my favorite European ideas (a close second after the EU directive on Free Movement of Persons, which most recently helped me find a home in Amsterdam) is the European Charter for Regional or Minority Languages, which encourages states to protect and promote regional and minority languages. To me, it is a powerful symbolic and practical affirmation of human dignity, and a celebration of the linguistic treasures that help us understand ourselves, each other, and our roots. Did you know that in the European Parliament, although only the 24 official EU languages will be guaranteed an instant translation, members are free to address the body in any language they like, be it Welsh, Asturian, Basque, or even sign language. Just another reason I love my adopted continent.

This is good news for languages like Piemontese, which though it didn’t manage to get made an official language of the 2006 Turin Olympics, still boasts over 2 million speakers out of the 4.2 million people residing in Piemonte. Considering the fact that some of that population are immigrants from other parts of Italy, South America, Africa, and beyond (or Americans, like us), the percentage of native Piemontese who still speak their language is considerably above half. While when I lived in Piemonte I most often heard it from people the age of my grandparents, the language has also become “cool” in many teenage circles. And in some little villages in our area, young children can be heard speaking Piemontese to each other as they play. I was mostly absorbed with learning Italian while living in Italy, so I only mastered the most basic phrases in Piemontese (since it was a well-received gesture there to toss them into Italian conversation), or what I enjoyed seeing proudly painted framed in flowers on people’s houses. But I always loved hearing it and knowing that it was flourishing, as much a part of the color and culture of that place as cobblestones, chestnuts, and castles.

In Oliver Wendell Holmes’s words (beloved and repeated by language departments everywhere), “language is the blood of the soul”. This is true, of course, even of languages like my own, which is spoken by so many people in so many places and accents that I long ago gave up any form of proprietary feeling over it. But it seems especially true to me of languages like Piemontese, that give expression to what it is to live in a very particular location; a verbalisation, if you will, of the intangible something that gives us an overwhelming feeling of hiraeth about that one place in the world, however far away, that to us is unique and irreplaceable. May they live long, these languages. May they continue to be spoken and written in and loved and understood. May the blood of the soul beat on. 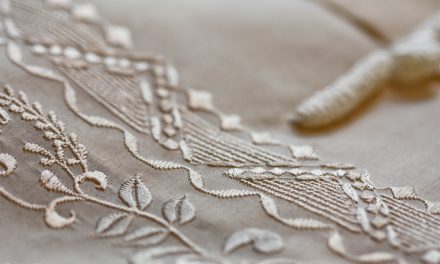 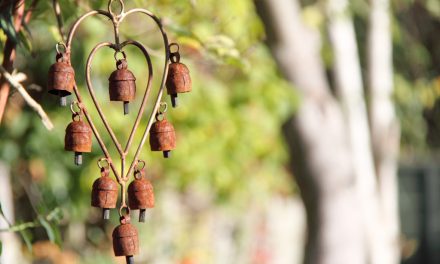 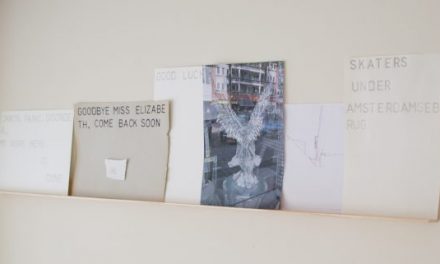