This episode is about saying “goodbye,” but it’s also about how we stay in touch.  I talk to my nine year old daughter about what it was like moving to a new country and how she stays in touch with her friends.  We also discuss how she identifies herself as a sort of unassuming third culture kid.

Then we hear from my parents who lived in the Philippines for a year back in the 70’s.  They talk about their life under martial law, their naive explorations around the country, and how they attempted to communicate with family back home in an age preceding internet and smart phones.

Lastly, we hear from Joanna, a self-proclaimed “Missionary Kid,” who has grown up in Cambodia.  Still in high school herself, she reflects on life as a third culture Australian kid in Cambodia.  Of her experiences, she says,”…I’m getting tired of being left behind; of seeing people go, and then seeing people come, and having to be the one that’s okay…”

Joanna shares her poem, “Ends Again.”  Giving another meaning to the episode title, “Don’t Forget To Write,” we refer to Joanna’s mission to one day use her writing to “awake the emotions,” of people who wouldn’t otherwise be moved to help those who don’t have voices themselves. 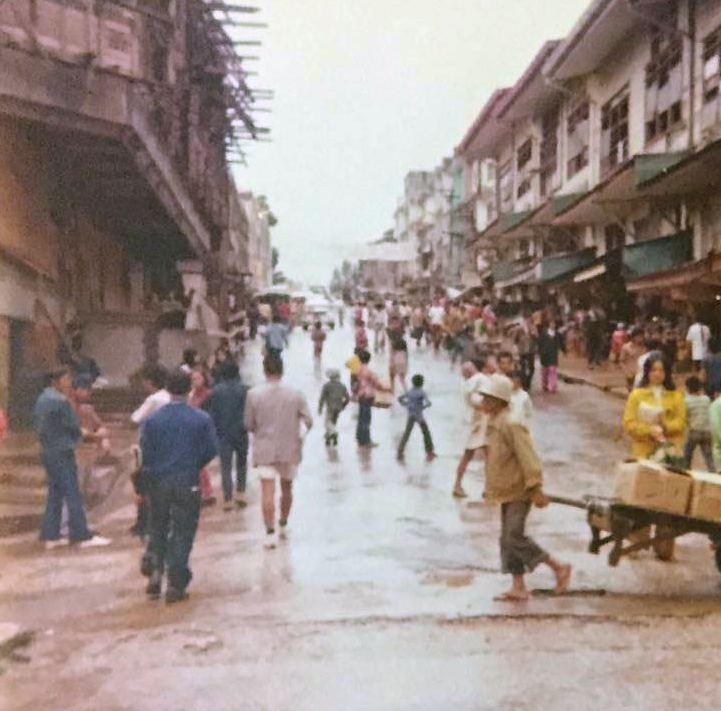 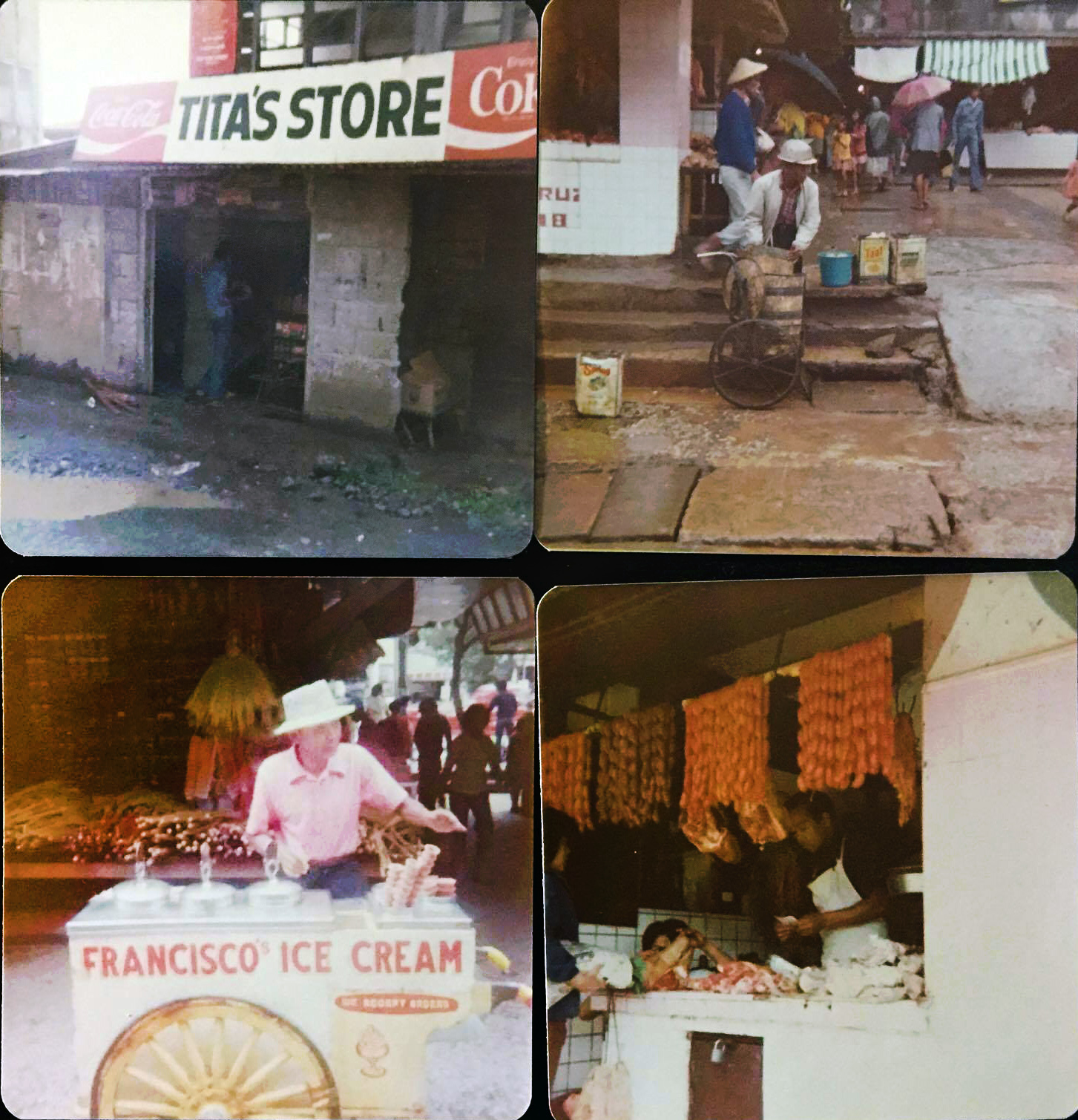 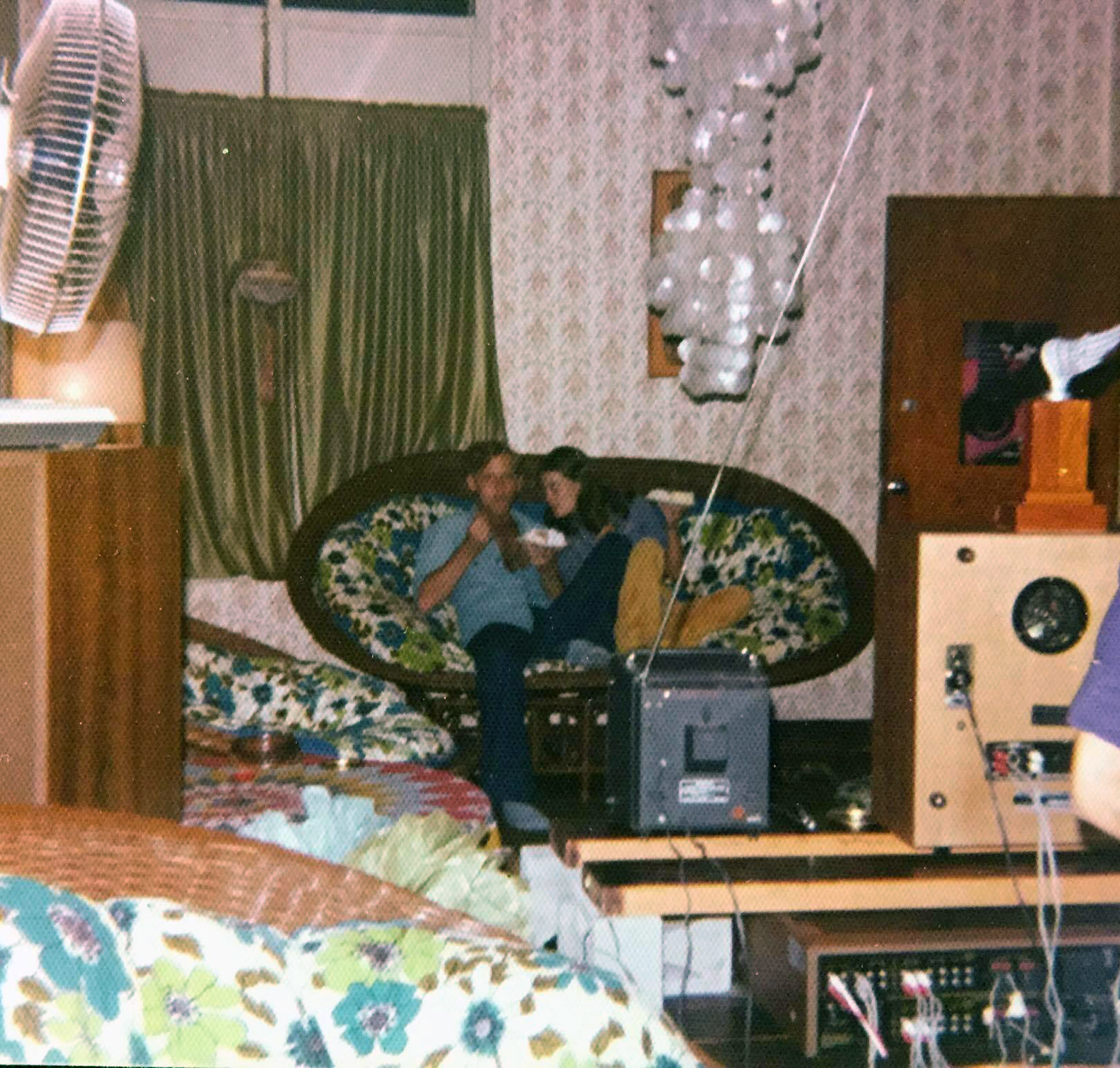 Monica’s parents at home in the Philippines, 1974