Podcast Episode 30: Choosing to Walk Away

‘For a long time, Mormonism was my home. It was comfortable, familiar, defined so much of who I was. And then it wasn’t home. It wasn’t a place I could stay anymore. But I still longed for that feeling of comfort, your place, your tribe.’ 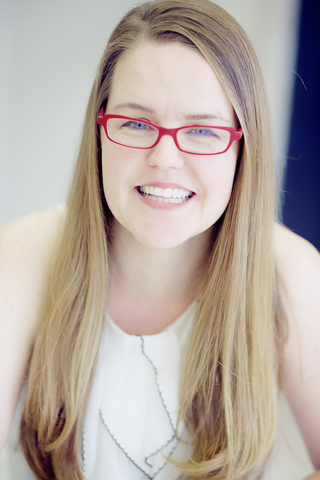 Donna Bardsley grew up in a big, warm Mormon family on the west coast of the United States. Even more than her nationality, she considered Mormonism her primary identifier, and couldn’t imagine how to leave, even as the belief system she grew up with felt increasingly irrelevant to her life.

It took physically moving to another continent for her to figure out how to leave her religious community. While living in Amsterdam with her husband and three children, Donna began the process of disentangling herself from her childhood faith. For her, the two journeys–across the sea and away from Mormonism–were connected. She says of the aftermath, “Leaving my national culture was one thing, but leaving my primary culture was another, and I couldn’t do both. It was too damaging to my identity. I needed to be grounded still in something. So I think I felt that pull back to “home” at that point.”

She did move back to the United States–in fact, she moved back into her very same house in Portland. She talks about turning forty in the same place she turned thirty, figuring out how to not be Mormon anymore, and Wardless, the podcast she started with several friends to help other people navigate the transition from Mormon to not.

This episode features music by Chris Zabriskie under an Attribution 4.0 International (CC BY 4.0) License and by Ketsa (copyright) http://ketsamusic.com/ under a Creative Commons Attribution-NonCommercial-NoDerivatives 4.0 License

Podcast Episode 36: The Dutch Art of Doing Nothing