In 2010, Masha and her brother inherited her grandparents’ home in Crimea, the place of her birth.  Last Spring, she traveled there and felt a tug to return and explore her roots.  She has long felt the pull between lands and questioned her sense of identity- having lived in the US since the age of ten but with strong ties to Yalta and Moscow. 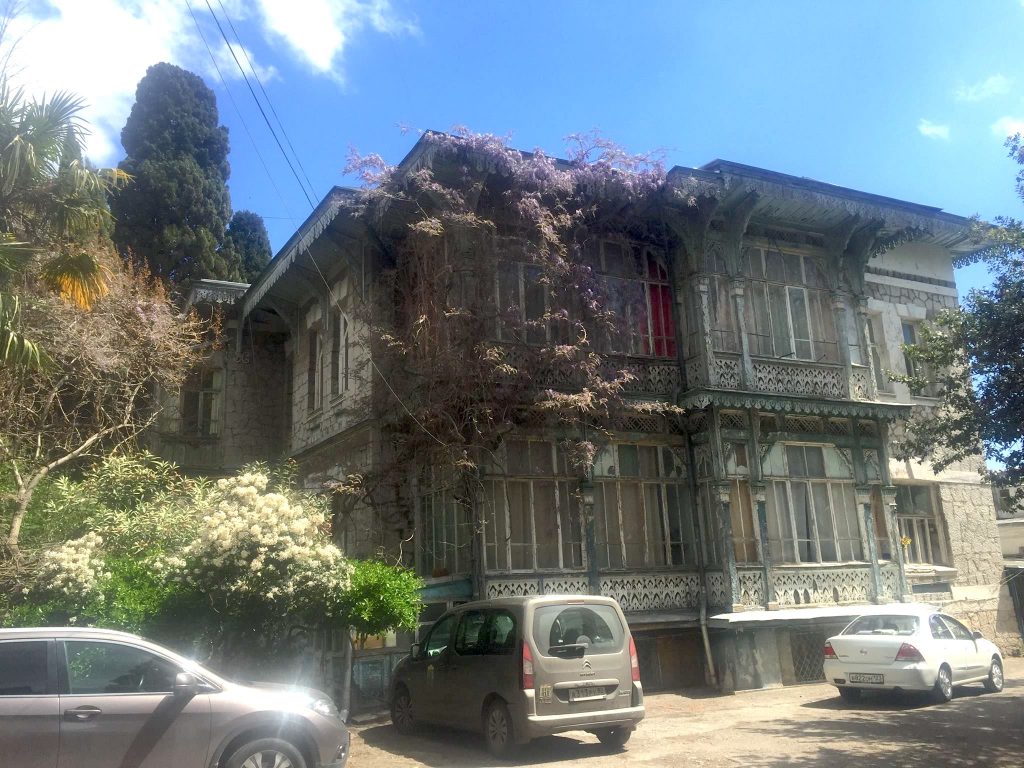 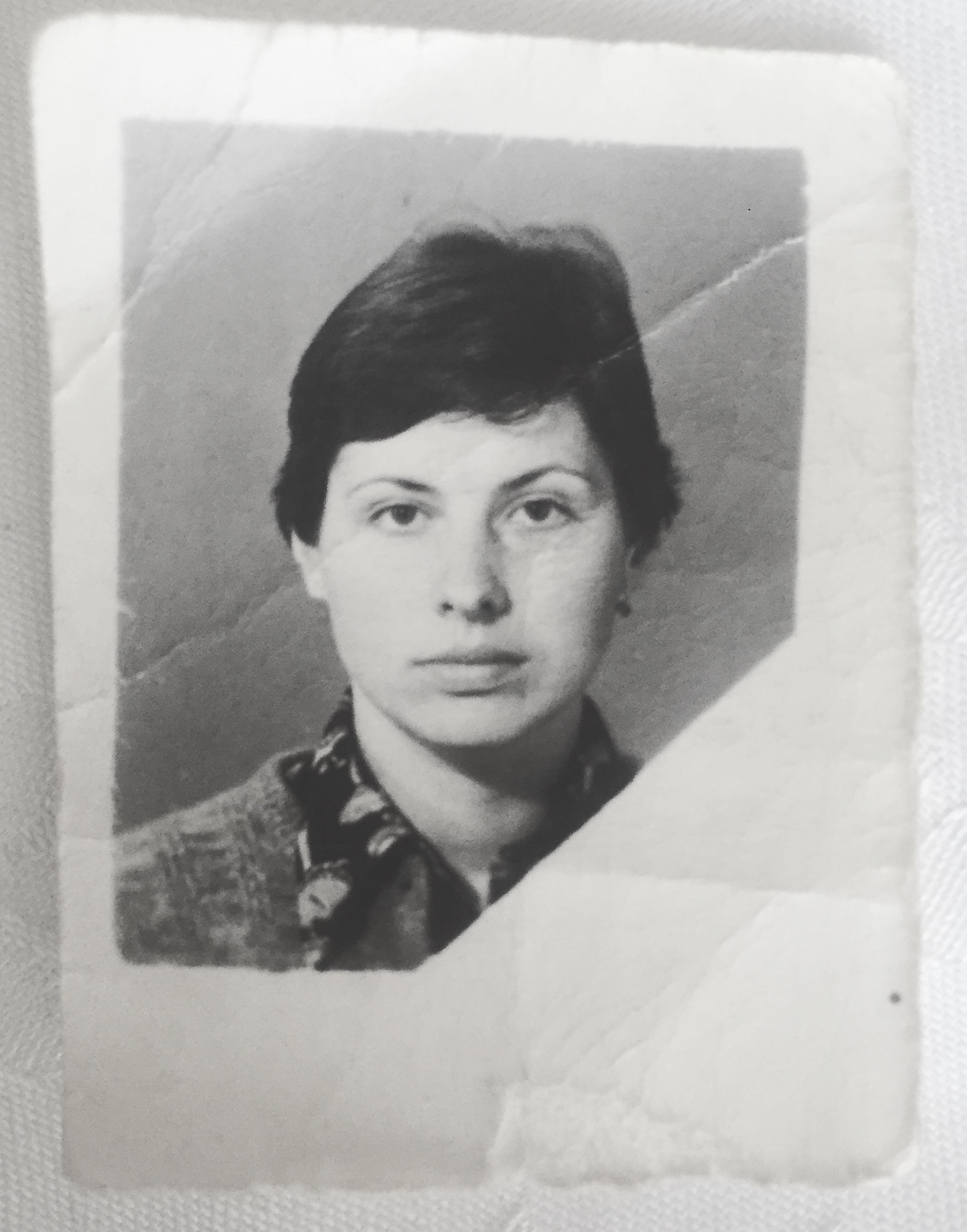 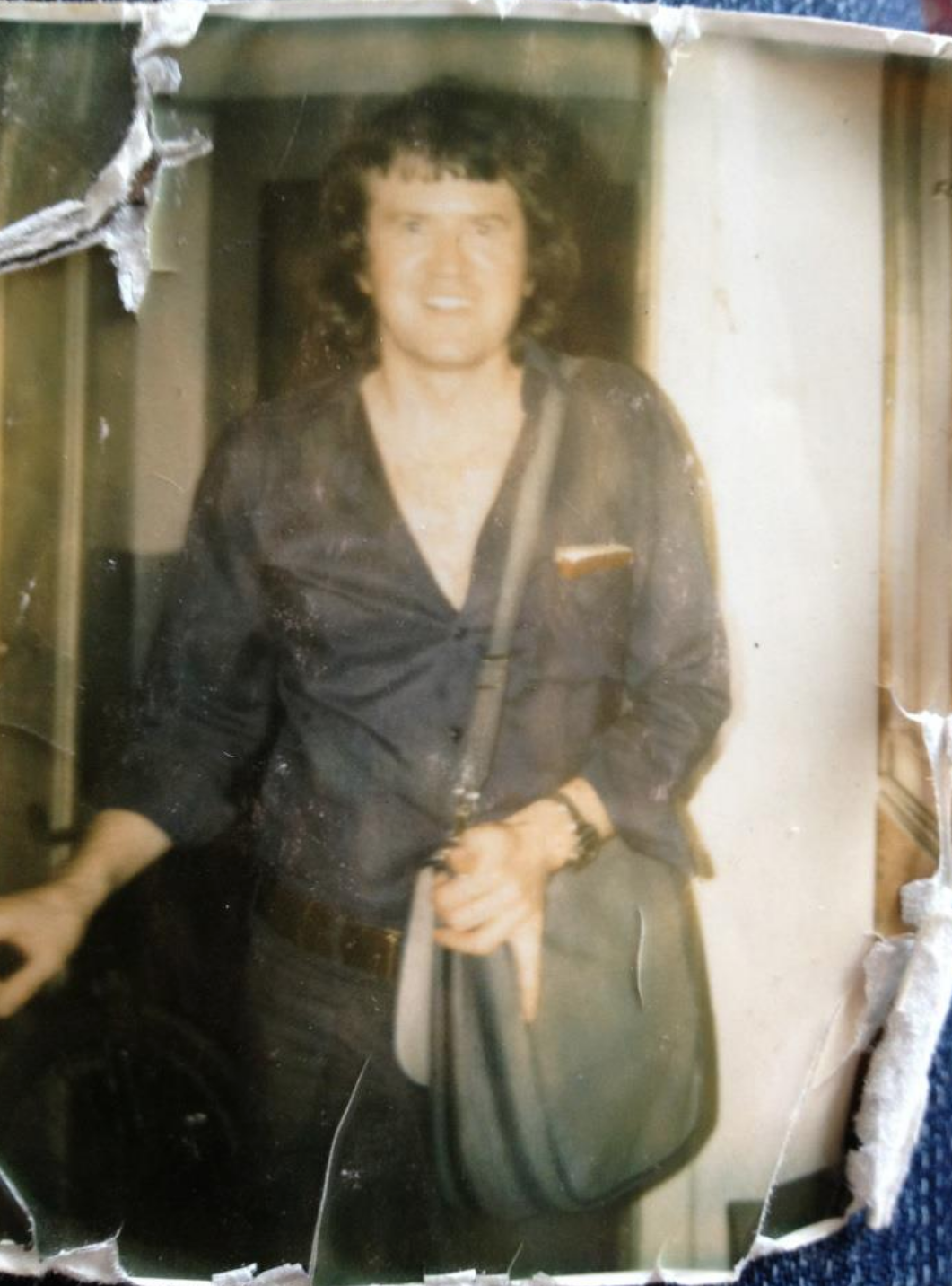 Masha’s mother is from Yalta and her father was from Moscow. He was an architect, and they met while he was on assignment in Yalta.  Here is a view of one of his projects. 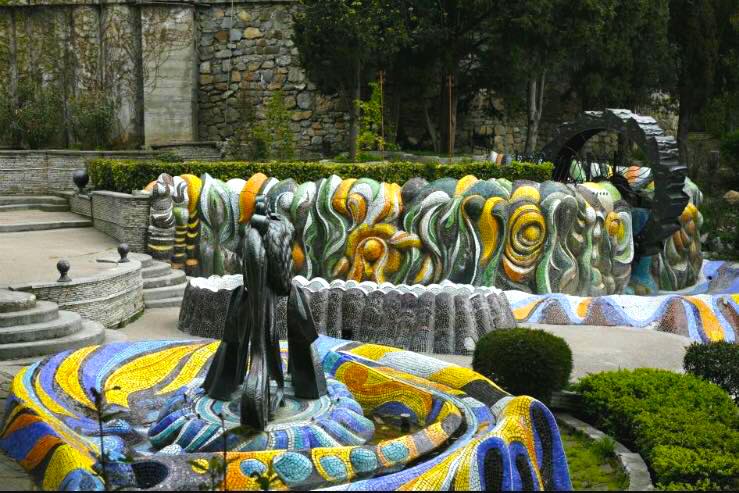 One of her father’s public projects which has been looted and forgotten.

Crimea is steeped in history and culture. It has waved three different flags in Masha’s lifetime, which has made her skeptical of nationalism; finding it meaningless when it can so easily be replaced.  Politics and borders may change, but its the people who remain the same.  This is part of what inspires her to return; to really get to know the place of such contention. The changing of governments has affected her ability to renew her passport and access her property, not to mention changes in her life- from addresses to name translations (Her real name is Mariya), it has all added to the beauracratic challenges.  It is no wonder why Masha dreams of a world without borders.

“We inherited the property in 2010. In 2012, I changed the titles into mine and my brother’s name and started paying taxes on it under the Ukrainian jurisdiction. Now I am trying to do the same process under the Russian law, which is basically amounting to starting the process from scratch…”

Masha shares with us her journey, having lived in both communist and capitalist countries.  She watched as Russia transitioned between the two and the effects of these changes, such as how some were pushed to the brink of despair once they could no longer afford their homes. It is, therefore, understandable why Masha would work so hard  to maintain her family home once you hear the lengths that some would go to try and take it away. 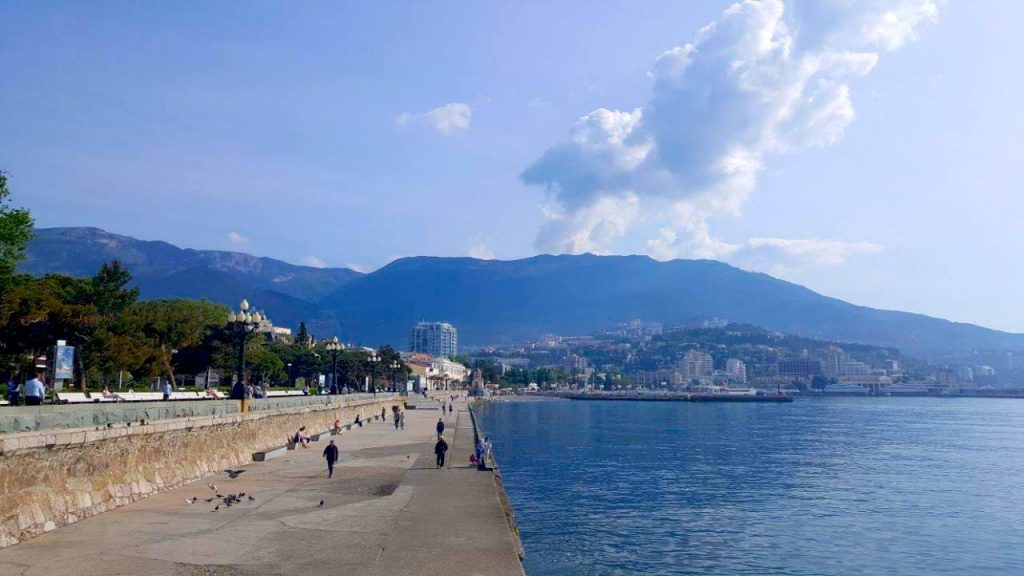 Read more about Masha’s pull between the two lands in her essay: “A Sail For Peace.”