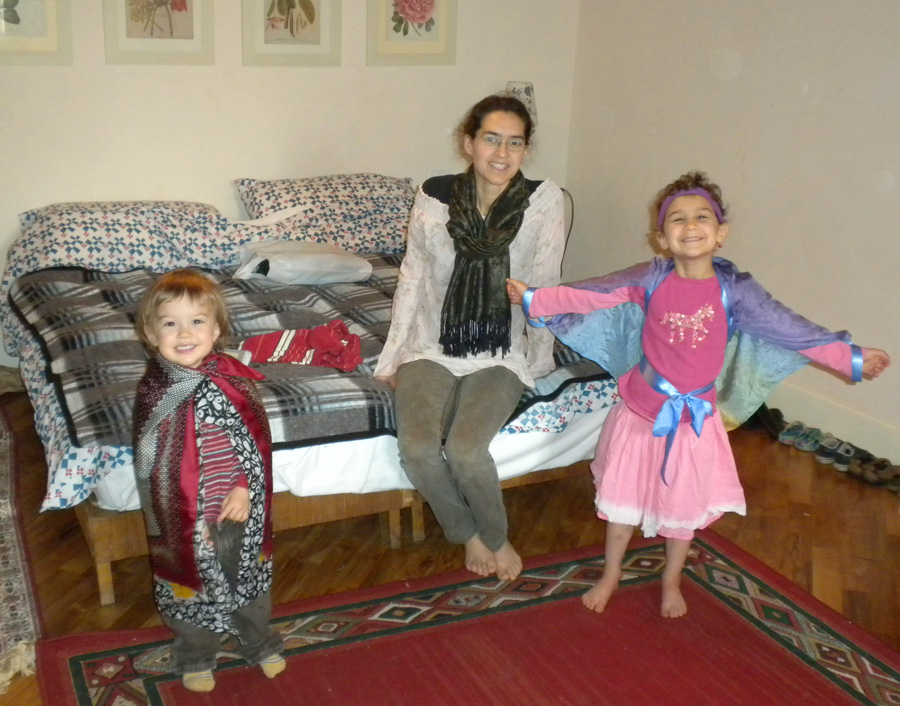 As members of the editorial board here at Hiraeth, we all have our own stories of migration. You’ll already know if you’ve listened to podcast #2 that my kids grew up with the idea that periodically moving to another country was just a normal part of life. Listening to the stories of other “Itchy Foot Families” in podcast #3 made me want to go back and read the blog I’ve kept during the dozen or so years my husband and I have been dragging our kids around the world. And I found this post from several years ago, just after we moved to Italy during a critical period for my kids’ language development.

Kids have their own ways of creating home and meaning out of a life on the move. Mine, for example, invented their own language:

They call it “Orkin.” I hear them speaking it when they think I’m not listening (or is it when they think I am listening and they have secrets from me? That’s what my parents did with Spanish when I was a child). I never quite believed those parents who claimed their children had a special private language. I guess I have to believe them now. I happened to be reading the Lord of the Rings to Axa and Dominique at naptime when we got to Florence. And we were just at the part in The Two Towers where Merry and Pippin are captured by orcs, so there was a lot of the language of Mordor floating around. My children were just getting used to immersion in an unfamiliar language of their own again, and so the Orkish language in Lord of the Rings really caught their imagination. Only because their own unfamiliar language right now is Italian, they call it “Orkin.”

“Orkin” to my ears sounds like utter gibberish. The interesting thing about it, though, is that it is gibberish spoken with impeccable Italian intonation. There are even Italian words slipped in every once in a while. I hear “quanti anni hai?” (“how old are you”) pretty often, mixed in with all the unintelligible words. Even funnier is that I sometimes hear English words, but these are invariably also spoken with an Italian accent, and sometimes even bizarrely conjugated in Italian.
The only word that I recognize from the actual Orkish in Tolkien’s books is ghash (fire), a concept that figures pretty heavily in three-year-old Dominique’s imagination lately. Five-year-old Axa spends quite a bit of time “teaching” him words in Orkin, so I’m guessing she is the originator of the language, although he does also occasionally make his own contributions. This is proof to me, by the way, that Italian is intrinsically much easier to pronounce than English. Although he has excellent vocabulary and grammar, Dominique still doesn’t enunciate very clearly in English. But his Italian pronunciation is basically perfect. 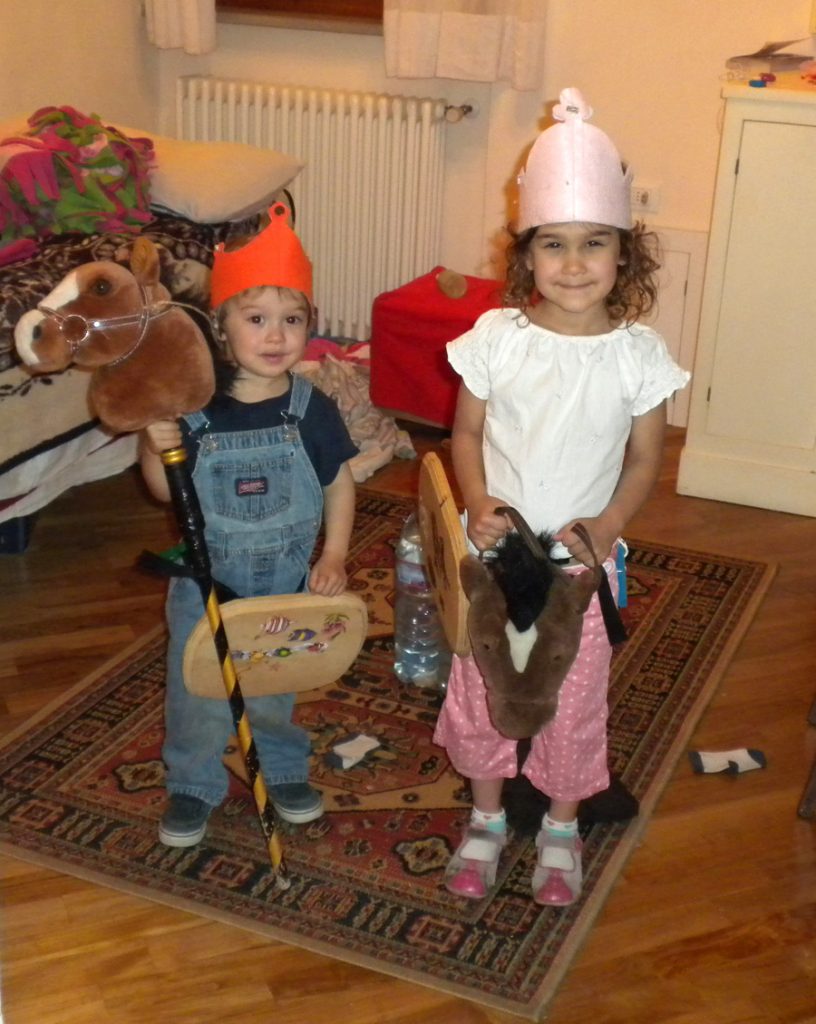 Obligatorily, when they are speaking the language, they call each other Grishnakh and Ugluk. Even aside from the important question of why the role models my children chose from Lord of the Rings are the two most disgusting, unrefined, and evil characters in the entire series, this is interesting to me. I have read (and experienced) that an effective strategy (and coping mechanism) for learning a new language, especially in an immersion setting, is the development of a new “personality.” We even facilitated this in my Arabic classes by choosing an Arabic name. It’s just easier to let go and picture yourself in a new culture and a new setting, speaking your language, if you can find a new “self” that’s comfortable there.
My children, apparently, understand this intuitively, just like many other aspects of language-learning. And even though they’re probably not thinking about it consciously, they are practicing their Italian accent and the words they already know. They are integrating a new language into their lives and making it meaningful for them. I think their private language also helps them cope with the inevitable embarrassments and frustration that come with learning a new language. It gives them a chance to be the ones “on the in,” because nobody else can understand their language. And hey, wouldn’t we all secretly like to do that, at least once in a while?
I just really hope they’ll eventually find personalities in Italian that aren’t modeled after leering, antisocial, unwashed goblin-creatures.

This post originally appeared on my blog, Casteluzzo.com. Do you have a funny, poignant, or insightful story about your life abroad? We would love to post it here at Hiraeth. 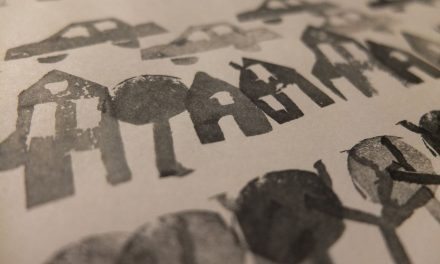 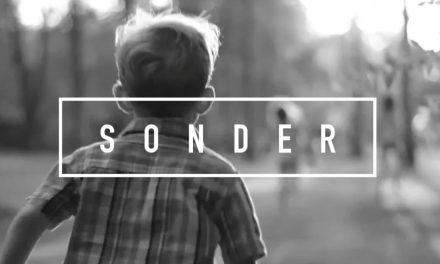 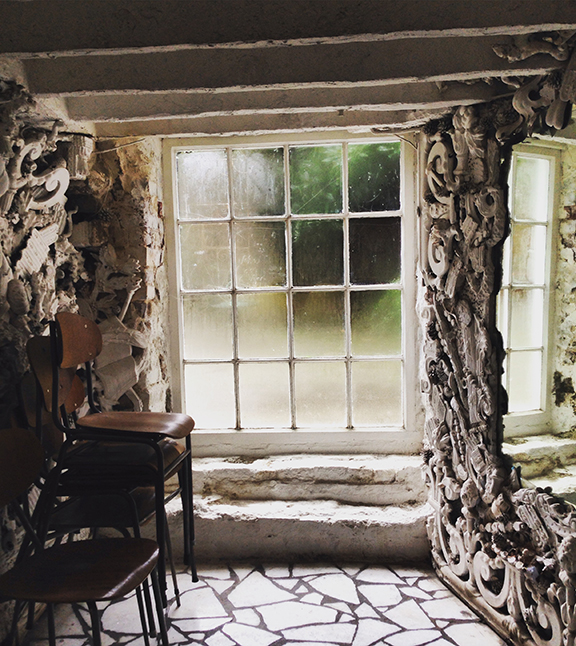 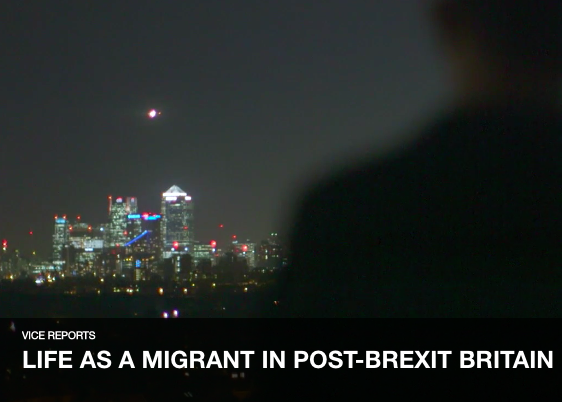